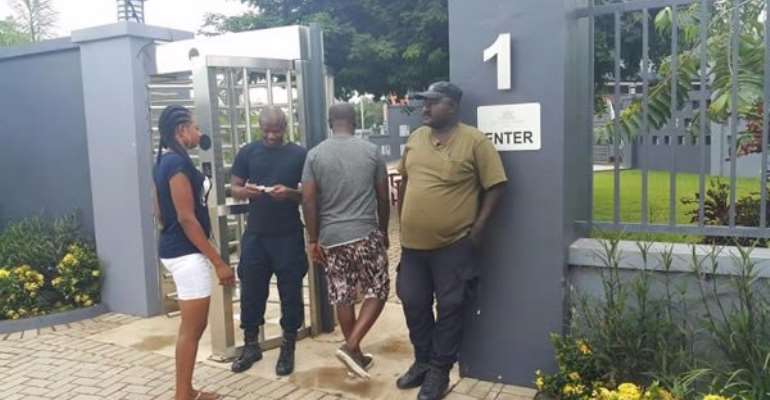 The Rattray Park, which was closed down by the Internal Revenue Service (IRS) over alleged unpaid taxes on Friday, has been reopened.

Reports indicated that the facility was reopened to the public some few hours after it had been shut down.

The reopening was made possible after a crunch meeting between officials of the KMA and the IRS.

When the paper visited the facility on Saturday and Sunday, people in the city were seen having a nice time at the park.

Initial reports indicated that the IRS shut down the facility because managers of the facility owed the IRS a colossal amount of unpaid taxes.

But Okumah Nyame, the KMA PRO, has flatly debunked reports and explained that though the facility was temporarily closed down by the IRS, it was not about unpaid taxes.

Setting the records straight, Okumah Nyame said the IRS recently urged the KMA to register the Rattray Park on VAT.

He said talks between the two institutions, regarding the VAT issue had not yet been concluded and were therefore surprised at the sudden closure of the facility.

Okumah Nyame suspected that a gap in communication between them, (KMA and IRS) might have resulted in the brief shutdown.

He, however, disclosed that they had ironed out their differences immediately, resulting in the reopening of the facility on that same day.

Okumah Nyame stressed that the Rattray Park is being managed professionally by the KMA and urged the public to patronize it.