Ghc6bn lost in 3-years through MMDAs, others – IMANI 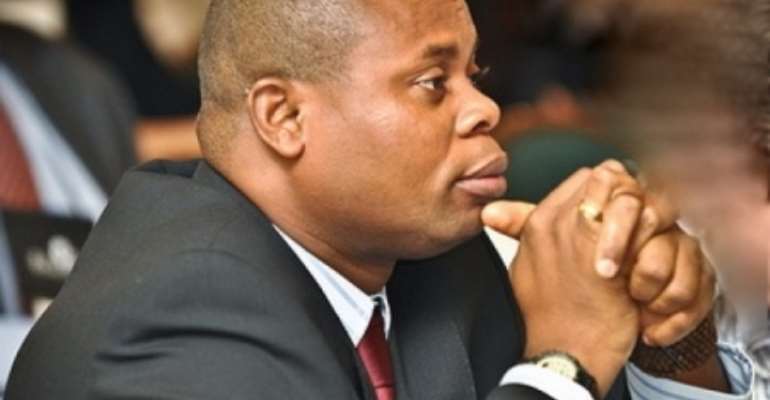 Ghana has lost nearly GHc 6 billion over a three year period, according to a report from policy think tank, IMANI Africa.

The amounts were officially reported missing or misused between 18 ministries, departments and agencies (MMDAs), and 19 public boards and institutions.

“There were five different categories of irregularities and all of these when combined amounted to GHc 5.9 billion of the period of three years,” IMANI Africa's Communications Analyst, Isidour Kpotufe told Citi News.

Mr. Kpotufe also observed that, the amount could have catered for 80% of Ghana's donor support in the delivery of potable water, and end Ghana's perennial electricity problems among others.

He lamented that, there still existed problems with the country’s systems which has weak sanction regimes for people cited for financial malfeasance.

Mr. Kpotufe said, “It tells you that there is something wrong with the system and if you ask me, we have to strengthen the sanction regime or the punitive measures. When people engage in acts of irregularities, do we just allow the Auditor General to come out with a report and complain? Is that what we want?”

Auditor General sued
On the point of stricter enforcement of sanctions, Pressure Group Occupy Ghana, sued the Attorney General and the Auditor General for refusing to  surcharge  persons who were said to have misappropriated monies belonging to the state.

According to Occupy Ghana, a thorough study of the Auditor General report revealed that, between 2003 and 2014, the total losses the state incurred in “irregularities” arising from Government Ministries, Departments and Agencies was about GH¢2,448,968,912.29.

Notable instances of financial malfeasance
Earlier in 2016, the Public Utilities Regulatory Commission (PURC), was indicted in the Auditor General's report for blowing GHc 99, 663 on the distribution of Christmas hampers.

According to the report, the amount was expended on such items “during the 2012 Christmas and New Year break.”

The Auditor General also uncovered the use of unaccounted cash to the tune of GHc 1.5 million by a cashier of the Ghana Railway Company limited.