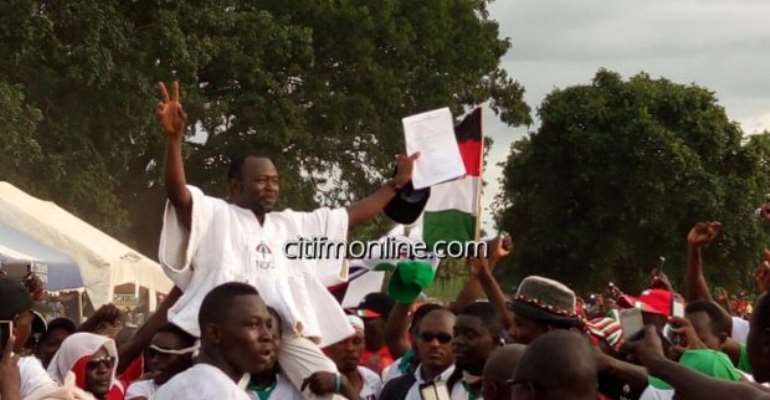 The Deputy Attorney General and Parliamentary aspirant of the National Democratic Congress for the Bolgatanga East Constituency, Dr. Dominic Ayine, has stated that, President John Dramani Mahama’s performance is second to Dr. Kwame Nkrumah in terms of infrastructural development in Ghana.

According to him, no president in the history of Ghana except Dr. Kwame Nkrumah has contributed significantly to expand the country's infrastructure than president Mahama. 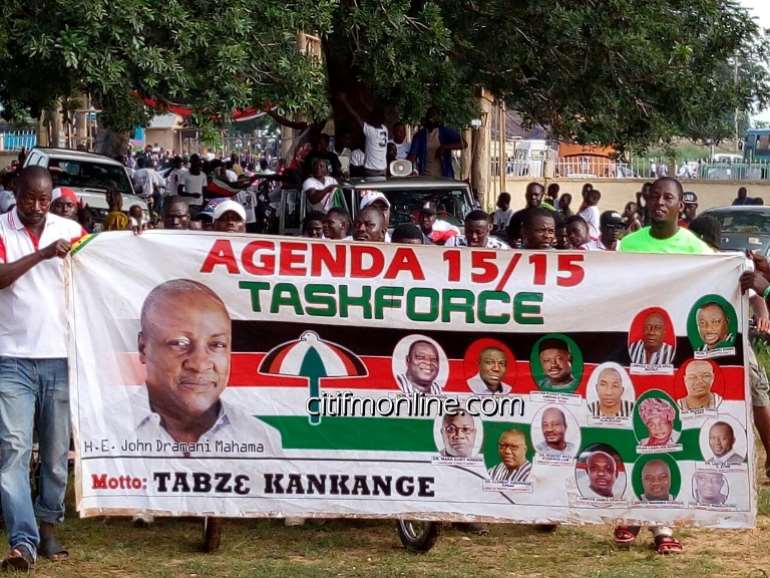 Speaking at his campaign launch in Zuarungu in the Upper East Region, Dr. Ayine said the unprecedented infrastructural development under  president Mahama, has significantly contributed to the growth of the economy, contrary to claims by the NPP that, borrowing to develop infrastructure is worsening Ghana's debts.

Dr. Ayine cited that, when Dr. Kwame Nkrumah built the Akosombo Dam, the Tema motorway, factories, secondary schools across Ghana, the founding fathers of the NPP said Nkrumah was borrowing too much. 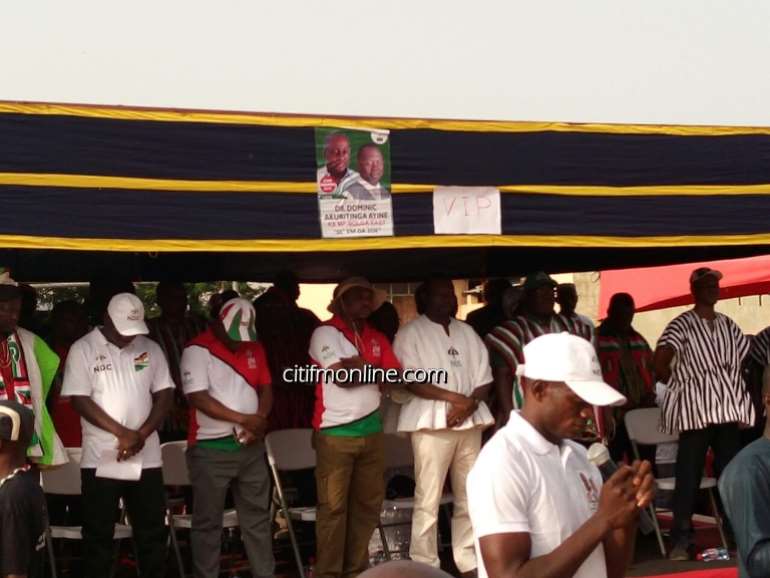 “The message of the NPP to fool Ghanaians that, the massive infrastructure in the area of roads, hospitals, community day senior high schools, irrigation facilities among others are liabilities cannot be true because they remain assets of Ghana,” Ayine noted.

Dr. Ayine said the Bolga East constituency has had its share of the national cake under his leadership and appealed to constituents to vote massively to retain him and president Mahama. 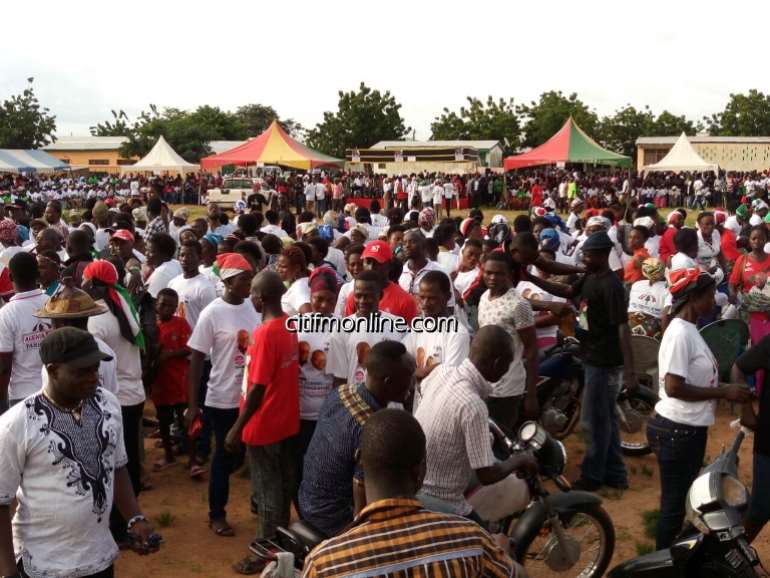 “I have phenomenally developed the constituency. The Zuarungu market has been constructed, we have built CHIPS compounds, we have provided 23 boreholes for  communities, we have built schools in Nykorkor, Kumbosko, Dulbila and renovated other schools in the constituency. The Gambibgo community day school is ongoing; we are building a modern community library in Zuarungu among others.”

“All these things that we have done, I (Dr. Dominic Ayine) and president Mahama deserve to return to parliament and the flagstaff house respectively” Ayine stated. 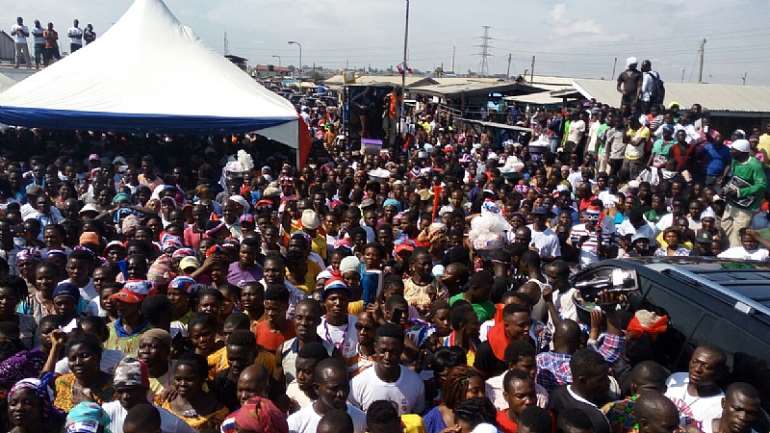 A thirteen member constituency campaign task-force was inaugurated with a herculean task of ensuring victory for Dr. Dominic Ayine and President John Mahama on 7th December, 2016.

Dr. Ayine added that, the NPP should tell Ghanaians what they would do better than president Mahama and stop wasting Ghanaians’ time.

Mahama next to Nkrumah in terms of dev't – Ofosu Ampofo