Woman dies from snake bite while attending to nature's call 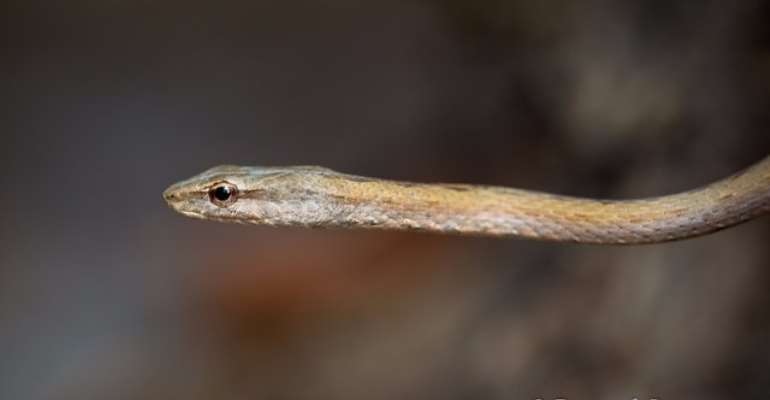 A 44-year-old woman died at Kparekpare in the Krachi East District of the Volta region on Friday after a snake bite.

Eyii, as she was only referred to, was attending to nature's call in a nearby bush when the snake bit her private part, according to her husband, Aziagome Akuvi.

The deceased and her husband were on their way home from the farm when the incident happened, Myjoyonline.com has gathered.

A local reporter, Obrempong Owusu said Mr. Akuvi carried his late wife on a bicycle and took her to a fetish priest as he believed the incident was spiritual.

"He did not understand why the snake bit his wife's private part...he believes it is a bad omen which can only be explained by the fetish priest," the reporter said.

Eyii who was a mother of four children, three males, and one female, unfortunately, died around 7:00pm the same day at the shrine of the priest.

The body of the deceased was transferred to Kpedzi near Hohoe also in the region for burial, upon her family's instructions, the reporter said.