Bring your campaigns to us - Prison inmates urge politicians 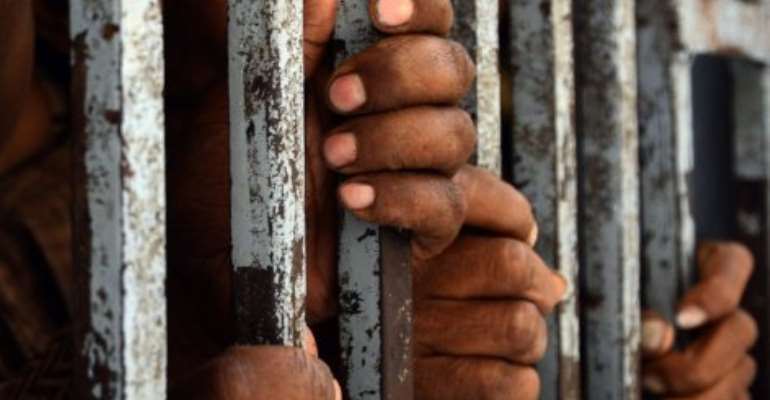 Inmates of the Navrongo Prison in the Upper East Region, have called on politicians to visit and educate them on their manifestos to enable them to make informed electoral choices.

The inmates made the call when the National Commission for Civic Education (NCCE) visited them to educate them on political tolerance, the rights of a voter, electoral offences and the steps of voting.

Mr. Ganvu Paul Kwame, the Municipal Director of the Kassena-Nankana Municipal, said the programme was part of the Commission’s efforts to ensure all inclusiveness in the political process.

Mr. Joseph Kwaku- Yeboah, the Deputy Regional Director of the NCCE for Upper East, told the inmates that as Ghanaians they were major stakeholders in the election process, hence the need to participate fully in the upcoming general elections.

He said voting was very essential since it enabled the electorate to hold politicians accountable and to also participate in the decision-making process of the country.

Mr. Joseph Yeboah urged all the inmates and the electorate to uphold the culture of political tolerance during the forthcoming general elections to ensure peace.

He called on the electorate to abide by all the electoral rules and also to vote correctly to minimize the incidence of rejected or spoilt ballots.

The inmates were educated on the steps of voting and the dos and don’ts of elections.

The Deputy Director, who also educated the inmates on the rights of the Ghanaian voter, said every citizen of Ghana of eighteen years of age or above and of sound mind had the right to vote and was entitled to be registered as a voter for the purposes of public elections.

“I urge you all to vote with conscience and resist the temptation of accepting money and gifts from politicians”, he said.

The programme was funded by the European Union.