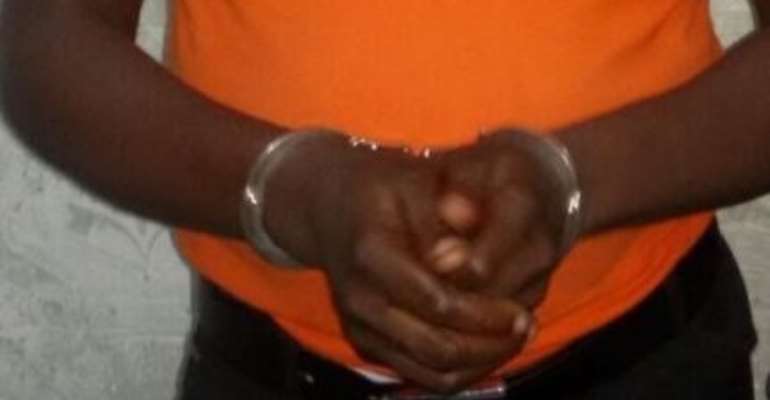 Lawyers of Fadi Samih Daboussi have indicated that they will take legal action against the Bureau of National Investigations (BNI) for the unlawful detention of their client.

The Ghanaian writer and journalist, was reportedly arrested at the Kotoka International Airport last Friday for allegedly publishing a book which many say contains offensive comments about  President John Mahama.

Subsequently, the BNI is said to have ransacked his home.

Lead Counsel for Mr. Daboussi, Hassan Tampoli told Citi News he has been denied access to his client for the past forty-eight hours.

“He has not been released. I have not been given access to him. They won't let me see him, they won't let me talk to him. They won't give me any update about his condition. They simply are holding him incommunicado. They will  not even tell him what exactly is his offence. They won't tell me who the complainant is and they will not tell me the offence for which reason they still holding him custody. We shall approach the court with a writ of habeaus corpus for the court to compel the BNI to release him …”

The BNI is yet to give reasons for the Mr. Daboussi’s arrest but critics say his arrest is politically motivated.

Meanwhile, a group calling itself Ghana Must Know has threatened to stage a mass action at the premises of the BNI, if it fails to release Mr. Daboussi by midnight.

“We are occupying BNI as early as 5am to demand the release of our brother. We are not going to do anything that will breach the peace of this country. We are only going there to demand for his immediate release. If they are not doing that then maybe it will follow with a mass demonstration across the country,” Convener of Ghana Must Know, Hopeson Adorye told Citi News.