SPACEFON subscribers at Wa are at war 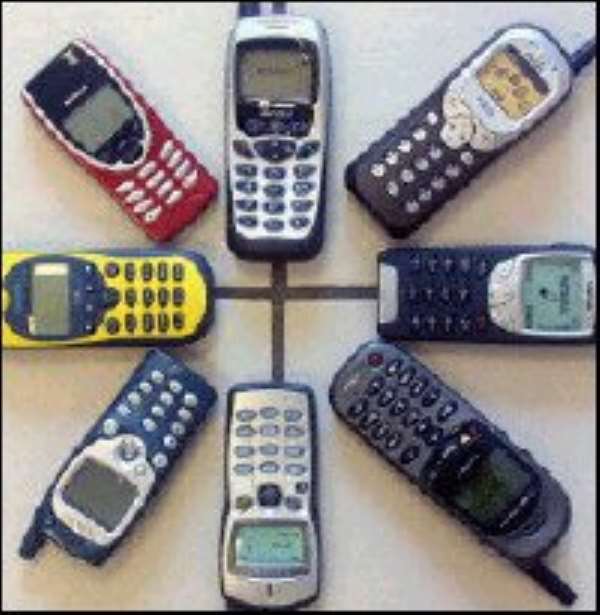 Wa, Feb 17, GNA - SPACEFON subscribers in the Wa municipality have threatened to take legal action against the management of Scancom, operators of SPACEFON Areeba, if steps were not immediately taken to ease congestion in the municipality.

Some have also threatened to vandalize the offices of the operators if their petitions were not heeded to within a week.

This came to light when a group of young men calling themselves ''Concerned youth of Wa'' marched to the regional offices of the GNA to protest against the performance of the company in the municipality. Apart from that, some people have been threatening on FM stations to vandalize their offices if they do not improve on their services in the region.

When the GNA contacted Mr Selorm Kove, SPACEFON representative in the region, he confirmed that the performance of the company's had gone so low due to congestion on the radio-based station [RBS]. He explained that the RBS in use was meant for a smaller number of people and therefore could no longer contain the numerous subscribers in the Wa municipality.

Mr Kove said ideally there should have been more than one feeding station and promised that new RBS that would be installed soon would subsequently relieve subscribers of their predicament.

He showed the GNA a message sent to him by his director of operations which read ''we are going to replace the existing RBS with higher capacity RBS to ease congestion. It will be done before March 1''.

Mr Kove said although it was frustrating, steps were being taken to normalize the situation and appealed to the subscribers to exercise restraint while they worked on it.

''We are doing our best to ensure that all our customers enjoy the use of the phones in the region,'' he said.

For about five months now SPACEFON subscribers in Wa cannot make internal calls except in the night or early in the morning.