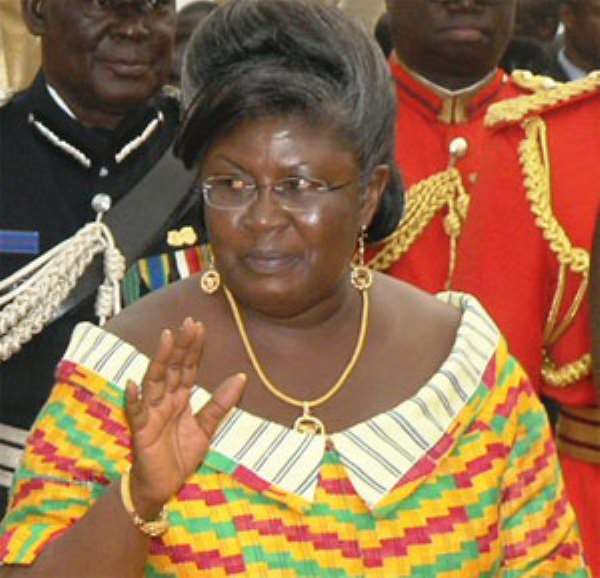 The Government of Japan has given a grant of 81,409 dollars to the Mother and Child Development Foundation (MCDF) for the construction of a mother and child community development centre at Nyanyano in the Central Region.

It will serve as a multi-sectoral centre with facilities for training women in skills. It will also have health post with a dispensary as well as a nursery.

The grant, which is the first of its kind from the Japanese Government to the MCDF, will enable the NGO to undertake its fourth project.

The outgoing Japanese ambassador to Ghana, Mrs Kazuko Asai, signed the grant agreement on behalf of her Government while Ghana's First Lady, Mrs Theresa Kufuor, chief patron of the foundation and Mrs Adwoa Adu-Sarkodie signed on behalf of the MCDF.

Inhabitants of Nyanyano and its surrounding towns, which include Kasoa and Dapasse with a population of 800,000, are the beneficiaries of the project.

The First Lady said her outfit was pleased with the kind gesture and promised to use the funds judiciously so as to achieve its objectives.