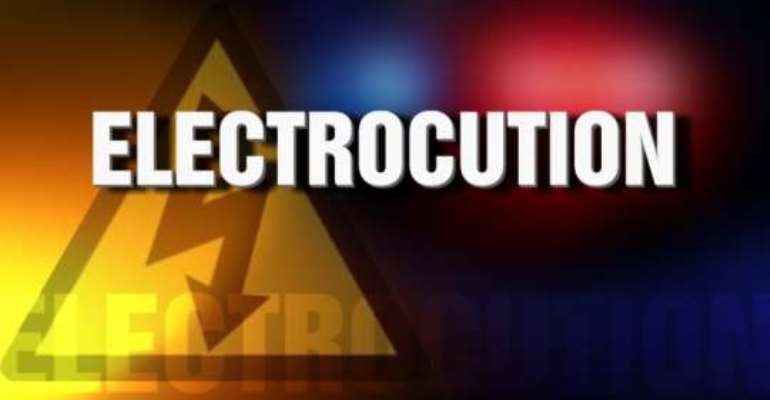 The incident occurred when she reportedly tried to switch off a bulb on her compound.

Mr Alexander Ghartey, a son of the deceased, told the Ghana News Agency (GNA) at Akim Akroso that the matter had been reported to Akroso Police.

He said Mr Kofi Arhin, a carpenter, who was passing by at the time of the incident, found Madam Enyonam's hand glued to the switch on the wall.

The carpenter, after cutting the cable, raised the alarm and Madam Enyonam was first rushed to the Akim Akroso Polyclinic, but she was referred to the Akim Oda Government Hospital, where she was pronounced dead.

Police investigations continue, while the body of Madam Enyonam has been deposited at the Akim Oda Government Hospital morgue awaiting autopsy.

"Greater Accra NPP is poised to recapture all lost seats in ...
42 minutes ago