'13 dead' in clashes with IS in Libya's Sirte 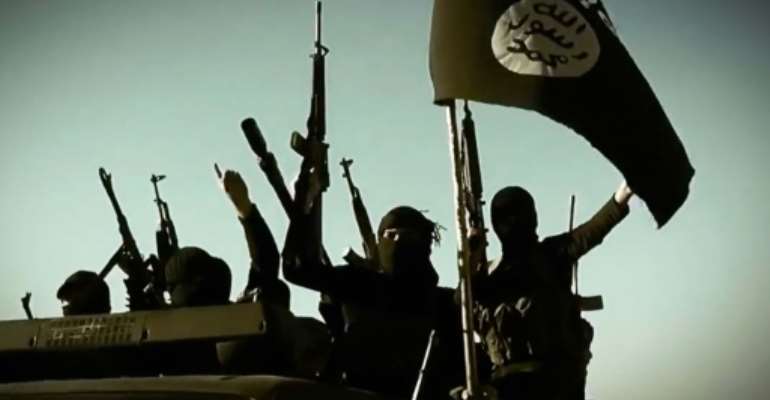 Tripoli (AFP) - Ten jihadists and three pro-government fighters died in clashes Thursday around the last positions of the Islamic State group in the Libyan coastal city of Sirte, medical and military sources said.

"Our forces are advancing on the last holdouts of Daesh" in the only district of Sirte still held by IS, said the media office of the pro-government fighters, using an Arabic acronym for the jihadist group.

Three car bombs driven by jihadists were destroyed before reaching their targets, it said.

Sirte was an IS stronghold before forces loyal to the country's Government of National Accord launched an offensive against the jihadists in May.

Medics at a field hospital set up on the outskirts of Sirte said three pro-GNA fighters were killed, while loyalist military sources said at least 10 IS militants also died in the latest fighting of the four-month-old battle.

Suicide bombings and sniper fire from the cornered jihadists have slowed the offensive to retake Sirte, 450 kilometres (280 miles) east of the Libyan capital Tripoli.

More than 450 members of the loyalist forces have been killed and around 2,500 wounded since the operation began. Losses in IS ranks remain unknown.