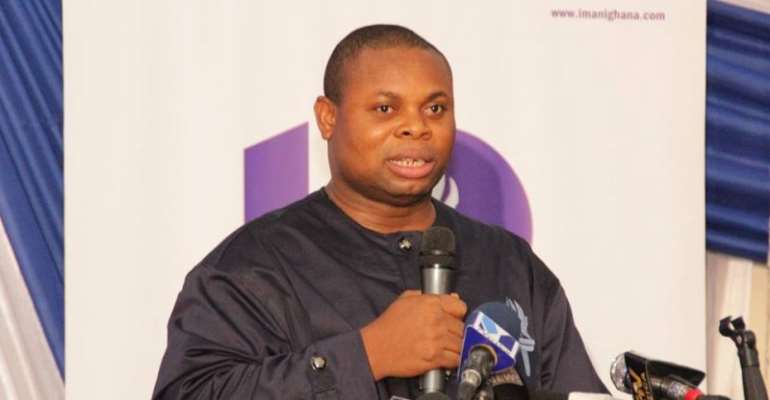 Majority of Ghanaians who will be voting in the December 7, polls want the next government to retrieve state monies lost in acts of corruption, a pre-election survey by IMANI Africa has revealed.

The survey which looks primary at the priority areas for Ghanaians as the nation heads into the parliamentary and presidential elections also concluded that most Ghanaians want the Livelihood Empowerment social intervention program scrapped by the next government.

Giving highlights of the survey, policy analyst with IMANI Patrick Stevenson told the media in Accra Wednesday that the survey also delved into matters of education, agriculture and the economy.

“…If you look at very important actionable, priority and message, it is interesting to see that more than 50% of virtually everybody in any of the regions we spoke to, want the next government to retrieve resources that have been lost. And so we have to juxtapose this result to the fact that we have cases where we are not sure whether the resources have been refunded to the state.

“To pre-tertiary education and cost priorities and necessities, we will be going over 90% of respondents across the board who would want to see cost of education reduced. LEAP for example…nearly 7.72% of the people we sampled want the LEAP program scrapped off,” Stevenson explained.

The survey dubbed: “Aligning the visions and promises of political parties with the challenges and problems of the Ghanaian voter” is also intended to heighten the interest of voters' on critical issues that affect the nation.