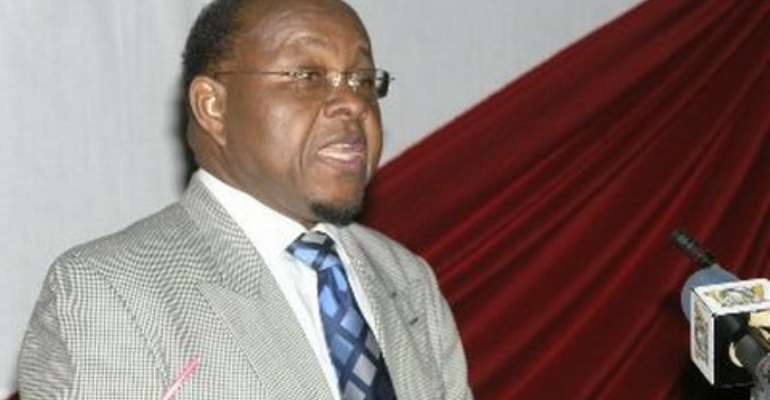 The first president of Ghana was a sincere leader in all his dealings and was never interested in amassing wealth, former Deputy Speaker of Parliament Prof. Mike Oquaye has said.

“Nkrumah was an honest man, even when he was wrong. Nkrumah was not a thief, and I am saying it authoritatively upon research,” he told Class FM's Prince Minkah on the Executive Breakfast Show on September 21, the day on which Ghana marks Founder's Day every year.

Even though he said “Nkrumah was wrong in giving out monies to countries like Guinea in pursuing a wrong policy of socialism”, he maintained that Dr Nkrumah was truthful to the people of Ghana in terms of financial management and he was neither “selfish” nor stole “money to dump abroad”.

He indicated that the “new element of money stealing” that exists in the country's management currently is “not Ghanaian” and “people behave as if politicians must be thieves”.

Even though he refrained from naming specific people who are involved in stealing of the country's resources, Prof Ocquaye stated: “If people are doing bus branding as a substitute for stealing state money, let us call a spade a spade; Nkrumah will not do that, so, that is the difference. That is why I respect him and I mean it seriously.”

For him, Nkrumah's socialist policy was wrong because “state industries were seen as everybody's industry and, therefore, nobody's industry”.

In his assessment, Nkrumah's socialism let Ghana down but “I admire his vision for education, his [establishment of the] Tema Harbour and many other things”.