Reggie Rockstone in court for stealing 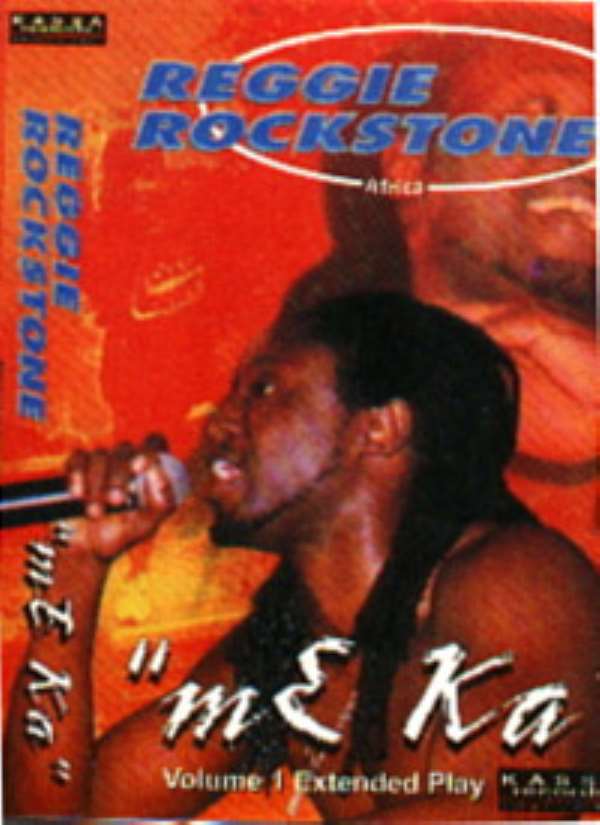 The court, admitted him to 300 million cedis with two sureties to reappear on March 24.

Police Chief Inspector Benedicta Akolgo told the court that the complainant, Ms Peggy Martey Korley resident in the United Kingdom who was travelling to the UK gave her Landrover to Ossei-Asante's late father for safekeeping.

When Ms Korley returned to Ghana to claim her vehicle she learnt that Ossei-Asante had sold it without her knowledge and approval.

Prosecution said during police interrogation, Ossei-Asante admitted selling the vehicle to an unknown person without the necessary documents.

Ossei-Asante failed to assist the police to retrieve the vehicle.