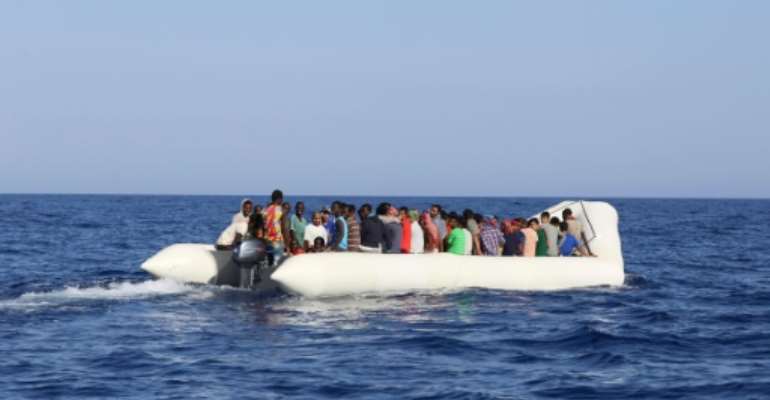 Nearly 100,000 migrants have landed at Italian ports this year, roughly in line with the level of arrivals in the same period in 2015. By (AFP/File)

Search teams were looking for more survivors from the incident which took place off the Mediterranean port city of Rosetta, two police officials said.