Pastors lead war on vote-buying, other forms of corruption

By Ghana I Luv FM I Saeed Ali-Yaqub
General News 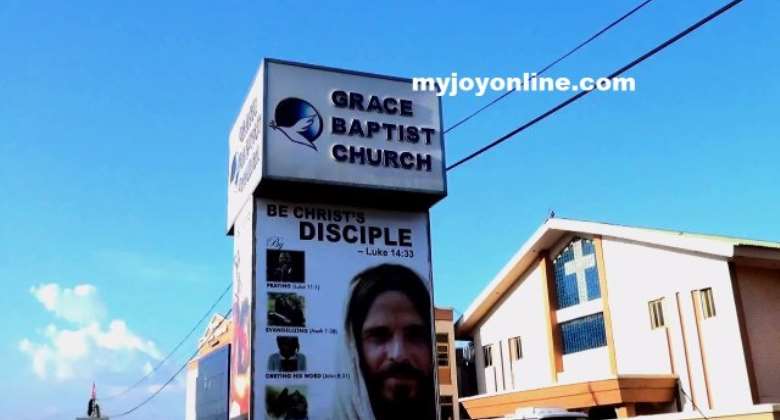 A group of pastors of Grace Baptist Church in Kumasi are mounting a war on corruption with a focus on five critical areas, Wednesday.

Forum for Christians against Corruption (FOfCAC) is targeting to stop intra-party vote buying and extortion by police on the roads as well as public workplaces.

As a first step, the group is bringing together parliamentary aspirants for the Subin Constituency on a public platform to spell out their vision on the identified areas.

Presiding Minister of Grace Baptist Church and leader of the FofCAC, Reverend Dr. Kojo Osei-Wusuh, says the group will encourage other faith organizations to replicate the initiative. Prior to this, the group is encouraging politicians to guard against vote buying.

“There are these things [vote-buying] that have been going on and they seem to have come to be accepted as the norm so very soon it’s going to be accepted as part of the Ghanaian society but the thing is wrong," he said.

"So our idea is that, they themselves might have paid monies to delegates before they got elected. Is that what we are going to continue as a country? If not, which we the church think should not be the case; the democratic system doesn’t mean that delegates should be paid before they vote for people,” he added.

They will unveil their plans to influence anti-corruption legislation for eliminating the canker.

Reverend Osei-Wusu explained that FOfCAC seeks to lead a crusade to correct wrongs in societies which appear to have been generally accepted with the initiative.

"I remember when I talked to our ministers, one of them said as for the police, this one [extortion] is common why don’t we do another thing? We are not going to do another thing because whether it is common or not, it is wrong and must be stopped”, Rev Osei-Wusuh has hinted.