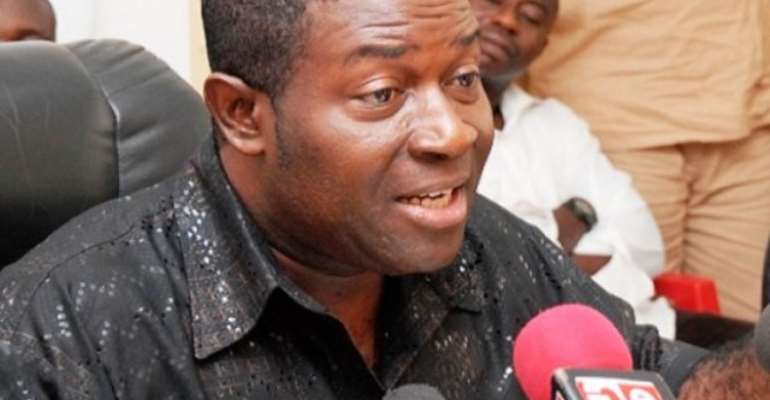 The yet-to-be-launched manifesto of the opposition New Patriotic Party (NPP) will contain the best news for all Ghanaians in terms of development, Nana Akomea, Director of Communications of the party, has said.

Pressure is being mounted on the NPP to launch its manifesto after the governing National Democratic Congress (NDC) unveiled its policy document on Saturday September 17 at the Sunyani Coronation Park.

But Mr Akomea, speaking on My Turn on GTV on Monday September 19, revealed that the NPP’s manifesto would be launched on 8 October as part of preparations ahead of the December 7 polls.

Espousing some of the NPP’s achievements during the Kufuor administration, Nana Akomea said: “The NPP procured a loan of $650 million in 2008. It is that money that has allowed electricity to be extended to several hundred communities in this country. Nana Akufo-Addo has pledged to the people of this country that he will set aside $1 million for every constituency so that the people in the constituency will have a window to make a decision about development in their own constituencies and communities and I am sure those who desire electricity will get the chance of making that choice themselves as against being made by the central government or a central authority.”

“So the worry about electricity is going to be addressed on a much bigger scale by the NPP government. Our manifesto will be launched on the 8th of October and it will contain the best news for Ghanaians.”