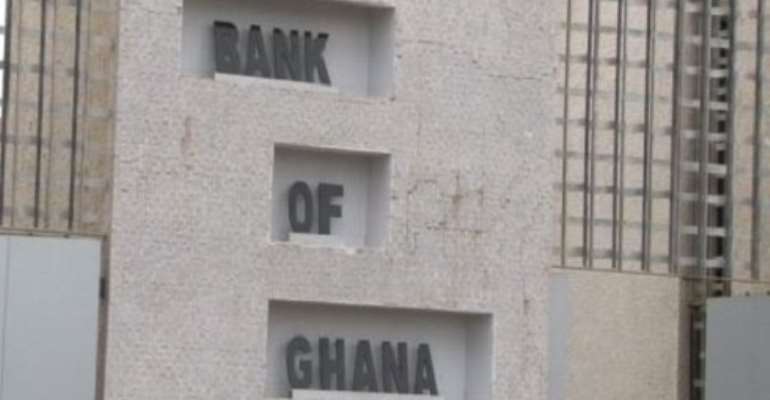 The Monetary Policy Committee (MPC) of the Bank of Ghana will announce its policy rate today as it concludes its 72nd regular meeting for this year.

Today (Monday)'s media briefing on the policy rate which will be addressed by the Governor of the central bank, Dr. Abdul Nasir Issahaku, is among other things expected to address some major issues affecting the economy.

Key among the issues to look out for is the central bank's strategy to tame inflation which is currently at 16.9 percent after increasing from 16.7% in July this year.

Also, the central bank will outline efforts aimed at stabilizing the cedi as well as meeting the conditions outlined in the agreement with the IMF under the economic assistance program.

It cited the stability in inflation and performance of the cedi as the principal reasons for the decision.

There are also indications that the International Monetary Fund (IMF) programme and recent developments in the banking industry may be at the heart of discussions.

But some economists including Senior Lecturer at the University of Ghana Business School, Dr. Lord Mensah have anticipated that the central bank will maintain the policy rate for yet another time.

“I do not think that now that we are drawing closer to the fourth quarter and the festive season, the MPC will be prepared to reduce the policy rate as there will be pressure on the demand for the dollar. So I am expecting that if we have that reserves, then the MPC will then look at it and maintain the rates,” he stated.

Dr. Mensa further stressed, “…If the government realizes its desperation for funds, then I don't think that they would want to reduce the rates.”