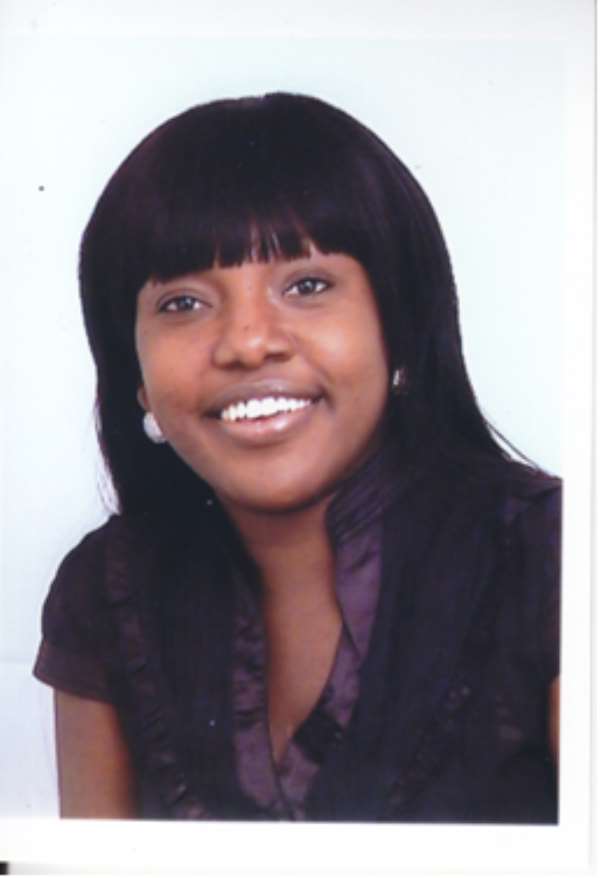 The General Manager of National Food & Agric Show Secretariat (FAGRO), Alberta Nana Akyaa Akosa, has said all is set for the hosting of one of the important activities in the agriculture sector.

The show to be hosted under the theme: 'Preparation, knowledge & Training – Business', the show will commence on September 28 and end on September 30 at the Trade Fair Site in Accra, with sponsorship from Stanbic Bank, Yara Ghana, Africa Lead, Tedford, TT Brothers, Indomie and GIHOC Distilleries.

She said in a news release that the secretariat was fine-tuning preparations to ensure a successful show and promised what she called a 'one-stop' platform to enable participants to explore.

“We are looking forward to a great event which will turn out to be rewarding to all stakeholders. The one-stop platform for all exhibitors will offer amazing networking opportunities that should snowball into a number of business deals. FAGRO 2016 will leave stakeholders with unforgettable experiences,” Madam Akosa mentioned.

She said that there will be free training session for those involved in agriculture ventures and it is aimed at “shoring up their business plan writing skills.

The training will be facilitated by officials from IE Singapore and Africa Lead who are both event partners. Trainees will undertake a proposal writing contest at the end, after which the best three proposals will be assisted to access grants to boost their businesses.”

“We chose this theme because after FAGRO 2016, we expect stakeholders in the industry to begin to see and approach their endeavours as businesses that require proper management to be sustainable and hugely successful. FAGRO 2016 is packaged to serve as the icebreaker in changing the complexion of Agriculture in Ghana,” she added.

The release said both prominent public and private institutions, including diplomatic missions and farmer associations, will be participating in the show.

“We invite all stakeholders, students and the general public to come, network, learn new and best practices in agriculture and identify business leads and opportunities.  Secretariat – assures all exhibitors, sponsors and patrons of the upcoming FAGRO 2016 that preparations are in top gear to make the event a compelling success.