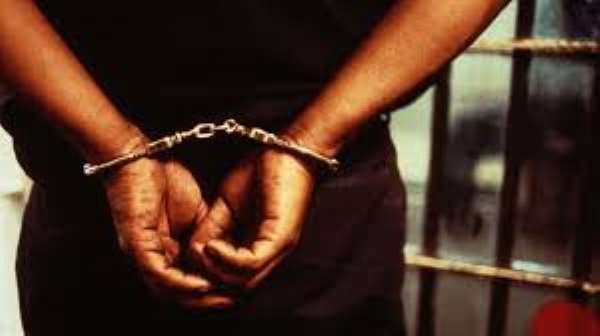 Kumasi, Sept 16, GNA - A Nigerian is being held by the police in connection with the diversion of fertilizers meant for distribution to cocoa farmers.

He told journalists that the fertilizers had been concealed on a Kumasi-Aflao bound VIP bus and this was intercepted by the police during routine check.

He called for the public to remain vigilant and be bold to report anybody found engaged in the sale of agricultural inputs for farmers.

Separately, the police have arrested and detained Abubakar Sadiq, 19, over the murder of another teenager.

He is reported to have stabbed one Mustapha Osman to death at Aboabo in Kumasi during a quarrel.

ASP Tanko said they were also keeping four other men for offences including robbery and impersonation.

The suspects would be arraigned as soon as the police were done with their investigations, he added.