Words Of Grace With Apostle Enoch Boateng: Daniel In The Lions' Den - Pt. 2 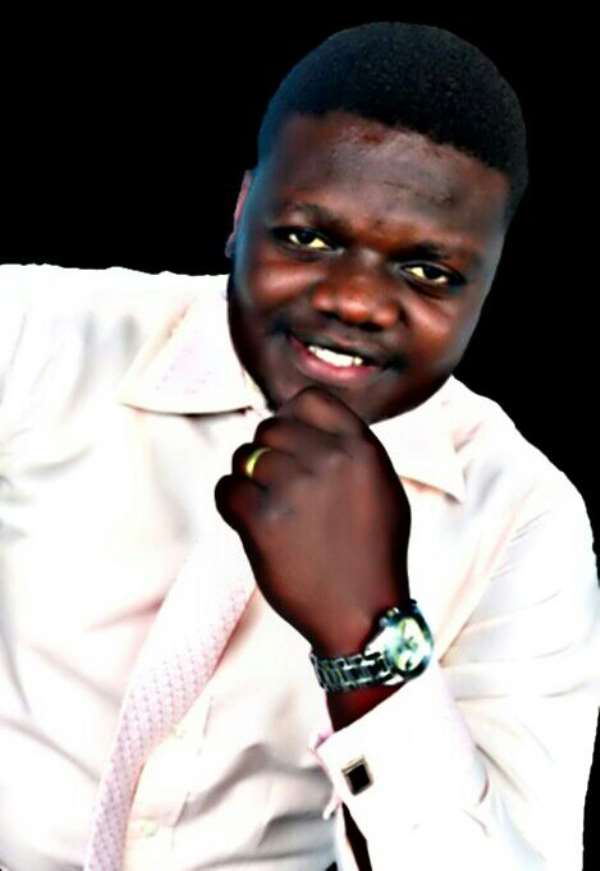 3. DANIEL ENDURED THE TEST
Anyone reading the book of Daniel for the first time would be surprised to know that God actually pushed Daniel over the cliff, before answering Daniel?s prayer. Since Daniel prayed, anyone will expect God to rescue Daniel at once. May be Daniel also felt disappointed for a short while.

We do not know. But we do know that the situation because Daniel's adversaries caught him in the act and not even the king himself, who gave the order could rescue Daniel from the Lions, (Daniel 6:11 ; 12-18 ).

Finally the enemy had their wildest dreams come true. Daniel was thrown into the Lion?s den. At last the wicked administrators and the traps got rid of Daniel forever. It was like God had finally taken a break and couldn?t

A boy told her mother he was kicked out of the exam hall for cheating. What did you do?? Asked the mother. Counting my ribs on the biology exam!? said the boy. God is sovereign and he is not obliged to rescue anyone. He will choose which one of his children will live and which ones will perish for his glory. The history will not speak about the thousands of Christians fed to wild beasts during the Roman persecution of Christians, if it was not so.

Don't attempt to figure out how God thinks. Just know whether good or bad, God has a higher purpose in everything that happens to us. Sadly He cannot use some of us for his glory because we are like the boy they caught

counting his ribs on the biology exam. When God tests you don't cheat. Remember, the teacher is always silent during the test. God our teacher will definitely reward us if we remain faithful to him even in times of test.

4. GOD DIDN'T SPARE DANIEL'S ENEMY
The king was happy that Daniel was miraculously rescued. But he knew his ministers deceived him into condemning Daniel to death. His fury burned against all of them. In his fury, he ordered not only the conspirators, but their wives and children also be thrown into the Den of Lions. They perished in the same trap they set for Daniel.

(Daniel 6:24 )
Daniel 6:24 "And the king commanded, and they brought those men which had accused Daniel, and they cast them

into the den of lions, them, their children, and their wives; and the lions had the mastery of them, and brake all their bones in pieces or ever they came at the bottom of the den."

One Pastor, in his biography, mentions an incident in which he was thrown into the river by a gang that wanted to kill him. They couldn't and by a strange coincidence the leader of that gang drowned at the same spot the following week. This passage shows God will definitely avenge us.

Very often it is tempting to try to take on the role of God and seek to punish those who we feel deserve it. But vengeance belongs to God not us. As Christians, we should leave vengeance to God.

5. GOD ALWAYS HAS A HIGHER PURPOSE
Daniel 6:25-28, shows that God had a higher
purpose even in Daniel?s loneliest hour.
According to historians, Babylon was a city
with a population of 200,000 people. The
population of the entire kingdom would have
been ten times more. When king Darius
issued the new decree, all of these people
came to know the God of Daniel as the one
true savior. They surely listened not only
because they feared the king, but the king
could speak with gods!
In the light of our passage today, I want to
encourage you to remember, God is capable
of accomplishing greater things not only in
our life time but also in death. Not many of
us will be able to defy death like John. But
whatever happens, let us not be afraid, but
thank and praise God for his goodness.
In conclusion, remember that God is always with
us and for us. As the apostle Paul said neither
death nor life or anything else for that matter
can separate us from the love of God ( Romans
8:38-39 ). It is my prayer that these five truths will

help you to remain faithful to the Father,
throughout your journey of faith, until the
day you will called to be home with Christ
Jesus. Amen.
Apostle Enoch Boateng
International Grace Victory Church
For Counseling, Please Contact:
0247620509