Have new HIV infections around the globe dropped in ‘any meaningful way’? 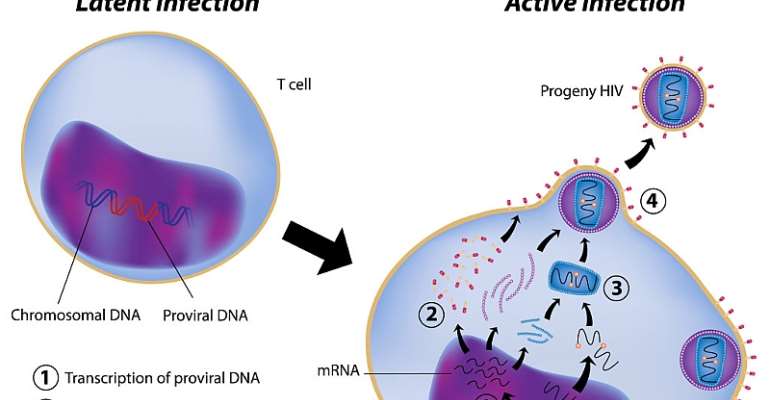 The head of the International AIDS Vaccine Initiative said new HIV infection rates haven't dropped in any meaningful way. The data shows that this is mostly true for adults but not so for children.

Researched by Vinayak Bhardwaj
With HIV no longer a sure death knell for people infected with the virus there is a lot to celebrate in the war against HIV.

Yet is it true that the number of people becoming newly infected with HIV has not dropped much in recent years, as was recently claimed?

The head of the International AIDS Vaccine Initiative, Mark Feinberg, said so on the sidelines of a meeting of health experts held in India recently.

In an interview Feinberg gave to a local Indian newspaper he said that “while there has been progress on getting more people on treatment, we haven't made any progress in decreasing the number of new infections in any meaningful way.”

Does his claim hold up?

We contacted Feinberg to ask what he meant by saying that new infections haven't decreased in “any meaningful way” but he has not yet replied.

However, if we separate new HIV infections among people aged 15 or older from those in children, it becomes clear that the slight decrease is driven by a significant drop in new infections in children.

In 2010, the number of new infections in children was about 290,000. By 2015, this had dropped by 50% to about 150,000. The “Prevention Gap Report” attributes this to “steady scale up and improvement of services to prevent mother-to-child transmission of HIV.”

New infections linked to poor understanding of the disease

The Wits Reproductive Health Institute's deputy executive director, Francois Venter, told Africa Check that the agrees with Feinberg's statement that the decrease between 2010 and 2015 is not meaningful.

Venter told Africa Check that HIV prevention efforts have traditionally relied on a very poor understanding of how HIV is spread, conventional wisdom, vested interests and “some appalling moralistic intuition, some of which is ongoing”.

He believes that is starting to change with better data as we start appreciating the biological as well as social and behavioural drivers of “what appears to be an exceedingly complex epidemic”.

Venter added that a vaccine must remain a priority, especially as our understanding of what causes widespread HIV is very poor.

Driven by new HIV infections in adults, including key populations such as injecting drug users, clients of sex workers and men who have sex with men, there hasn't been “any meaningful drop” in new HIV infections around the world over the past five years.

The exception is new infections in children, which has dropped by half between 2010 and 2015 to about 150,000 at last count, compared to the 1.9 million new infections in adults. We therefore rate the claim by the head of the International AIDS Vaccine Initiative as mostly correct.