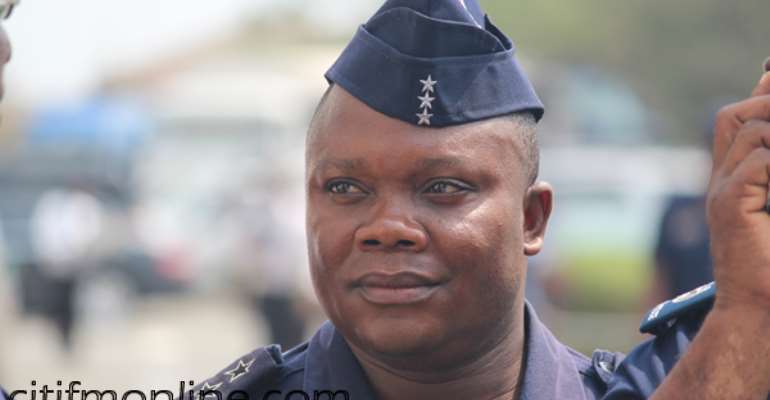 The Police Service in a statement signed by its Director of Public Affairs, Supt Cephas Arthur, said “scammers operate under the guise of Police and create accident scenarios to hoodwink unsuspecting members of the  public.”

It further noted that “victims receive unexpected calls indicating that some supposed relations of theirs have hit the rear of Police vehicles and that the occupant police officers are demanding money instantly through a given mobile money transfer line, to drop this money, the failure of which they threaten to process the suspect for court.”

The Police Service advised Ghanaians to be wary of the scam and also desist from the temptation to pay money to save one’s relations.

“The public is advised to report all such situations to the Police or call Police hotlines MTN and Vodafone 18555 or 191 on all networks for prompt action.”