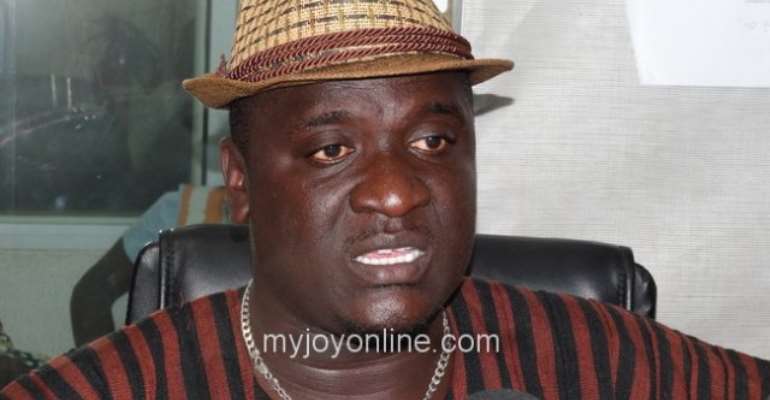 Deputy NPP Communication Director, Anthony Kabo, wonders why the country has not been any better in the near eight years of the NDC if the party has good policies.

He told Evans Mensah host of Joy FM’s Top Story programme Thursday that the NDC has a “bankrupt ideas” and Ghanaians are bearing the brunt.

President John Mahama has refuted claims by the NPP that the NDC plagiarised its ideas.

Addressing some chiefs of the Ga Traditional Council, the President said because the NPP is yet to outdoor it's 2016 manifesto it cannot be said that the NDC has stolen its manifesto ideas.

Rather he said the NPP has enough time to adopt some policies of the NDC since it would be launching its manifesto on October 18.

Reacting to the President’s comments, Mr Kabo said their concerns have been that anytime the NDC plagiarises the NPP’s ideas it implements them in the wrong way.

“Copy these ideas so long as you have the competence of doing it well but we know the NDC has no good ideas else the economy would have been transformed,” he said.

He claimed the NDC stole the Savannah Development Authority (SADA) from the NPP and went ahead to mess the concept.

Mr Kabo believes President Mahama’s plan of exploring the possibility of creating five more regions is just another promise he would not fulfill.

“This same President promised to create a Savannah Region, technical papers were presented to the President in 2009 and for eight years he did not do that and he is promising to create five more, you think people will trust him?” he asked.

Also contributing to the show was NDC Deputy General Secretary, Koku Anyidoho who said he expected the NPP to substantiate claims by its leadership regarding the electoral roll but they are not doing that.

He said NPP Vice-Presidential Candidate Dr Mahamudu Bawumia had alleged Ghana’s voters’ register has 76,286 Togolese on it but he has not been able to prove it.

The President, Mr Anyidoho said would not be distracted by the NPP propaganda.