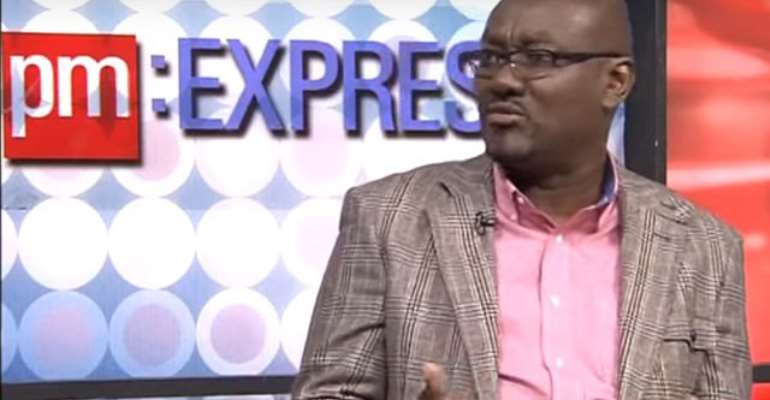 A member of the New Patriotic Party (NPP) campaign team, Alfred Thompson, thinks the President was performed poorly during his presentation of the National Democratic Congress (NDC)’s 2016 manifesto highlights.

He said President John Mahama took so much time to present the highlights because the decision to precede the launch of the ruling party’s policy proposal with the summary was ad hoc.

“It was quite disappointing. I really was disappointed in the presentation,” he said.

He was speaking on news analysis programme PM Express on the Joy News channel on Multi TV, Wednesday.

President Mahama gave highlights of his plans for the country when given a second term at a ceremony held at the State Banquet Hall in Accra, Tuesday.

Speaking on the news analysis programme which was hosted by Malik Abass Daabu, Mr Thompson said he expected more from the President.

“If you say you giving highlights, I expect you to at least give some bullet points. You realise that he was flipping through the manifesto, trying to pick points here and there. This means that the drafters of the manifesto could not even put together the highlights for him,” he said.

According to him, this made the presentation by the President inconsistent.

However, in a sharp rebuttal, Director of Elections for the NDC, Samuel Ofosu Ampofo, who was also on the programme, said Mr Thompson’s assessment of the President’s presentation inaccurate.

He said contrary to Mr Thompson’s views, the President was spot on during the presentation of the highlights.

Watch the full show that discussed the NDC manifesto highlights in the video link below.