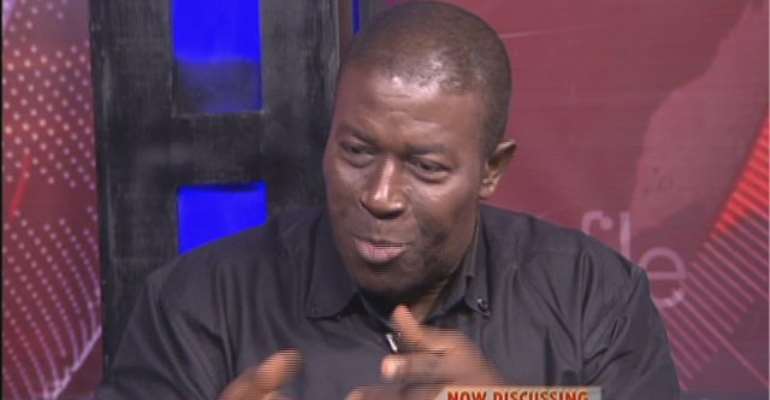 Communications Director at the NPP, Nana Akomea, says many of their ideas that functionaries of the NDC had “pooh-pooh” as unrealistic have found themselves in the manifesto.

Speaking to Evans Mensah, host of Joy FM’s Top Story Wednesday, Mr Akomea said even though the NPP is yet to outdoor its 2016 manifesto “many of our programmes and policies put across by our flagbearer are in the NDC manifesto.”

President John Mahama gave highlights of his plans for the country when given a second term at a ceremony held at the State Banquet Hall in Accra, Tuesday.

He said starting 2017 he would set up a committee to consider the possibility of adding five more regions to the existing 10 Regions. 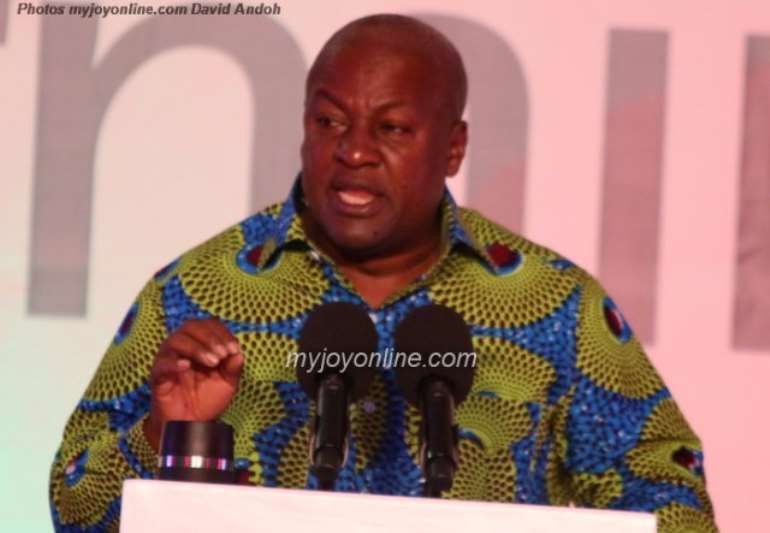 President John Mahama
He also said he would set up factories across the country but not in the fashion NPP flagbearer, Nana Addo Dankwa Akufo-Addo promised. Nana Akufo-Addo has promised to build one factory in every district in the country when voted into office.

Reacting to the manifesto highlight launch at a news conference in Accra, Nana Akomea said President Mahama has stolen their ideas after discrediting it.

He said their plans to set up a Cashew Marketing Board, create an authority to tackle poverty in the three Northern Regions and the election of District Chief Executives (DCEs) among others have all been stolen by the NDC.

But Coordinator of NDC 2016 Campaign, Kofi Adams, has laughed out the claim saying the NPP has not been serious as a political party.

“I am not aware that the NPP has any idea to give to this country that anybody will copy it,” he said.

He says he at least expected the party to accuse government of stealing its ideas when it is in opposition.

“A governing party puts out a manifesto and you are complaining why is that?” he asked.

Mr Adams said the creation of five more regions advanced by the NDC is different from what the NPP plan doing.

He believes the NPP’s plan to create one additional region is a demonstration of “Nana Addo’s sectionist nature.”

President Mahama will unroll initiatives which are viable to address the challenges in the country, he said.