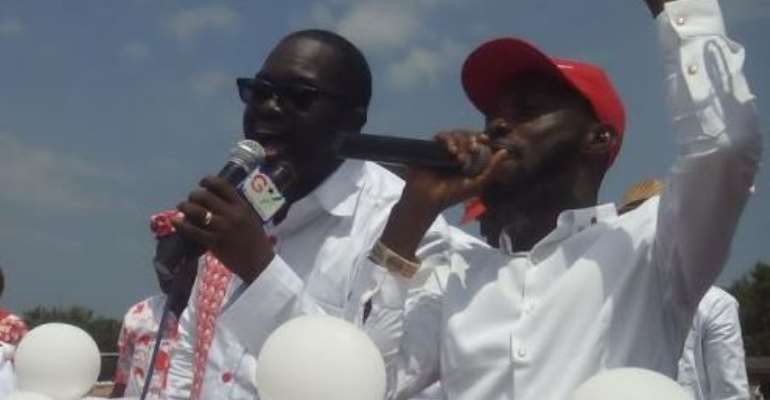 The Progressive People's Party (PPP) parliamentary nominee for the Effutu constituency in the Central Region, Nana Ofori Owusu, has blamed the incumbent Member of Parliament, Alex Afenyo Markin, and government for the predicaments of inhabitants in the area.

This he attributed to the unfulfilled promises made by Afenyo Markin and the president to the people of Effutu prior to the 2012 elections. 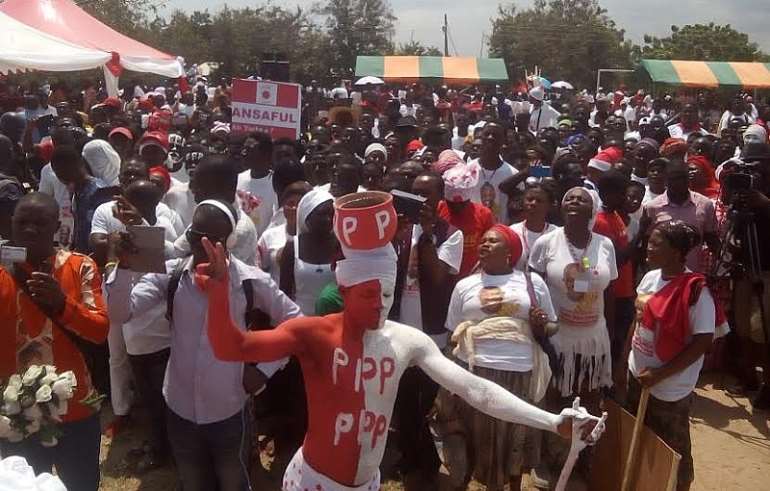 According to him, the electorates of Effutu are fed up with the two leaders and would vote them out on December 7, 2016. 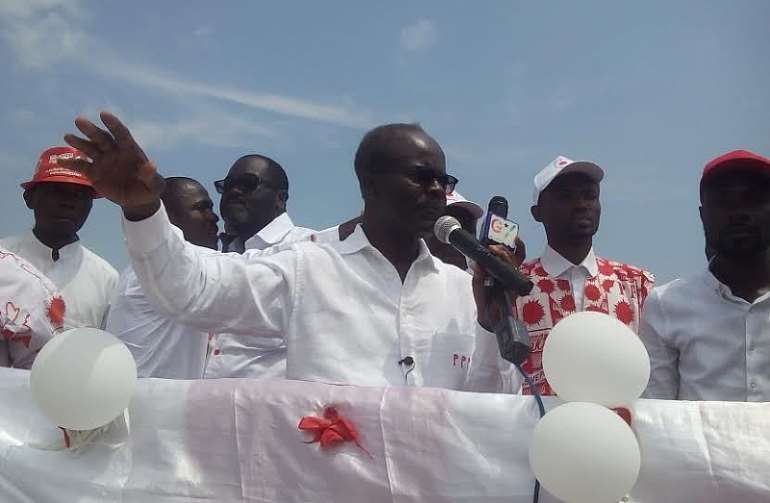 Speaking at a rally to launch his 2016 campaign at Gyahadzi, Owusu said the inhabitants are ready to vote massively for the PPP on December 7.

“Someone said he has given us taxis, have you got any taxi? Have you got any sewing machine? They promised to insure our fishermen on the sea, have they been insured? You have voted for the NDC and the NPP since 1992 with no benefits, it's about time to change our voting pattern from these two political parties to the PPP,” he stated.

He also used the opportunity to highlights some initiatives to be undertaken by his party if they are given the mandate.

On his part, the presidential nominee of the PPP, Dr. Papa Kwesi Nduom, said promises being made by both the New Patriotic Party and the governing National Democratic Congress are unrealistic. 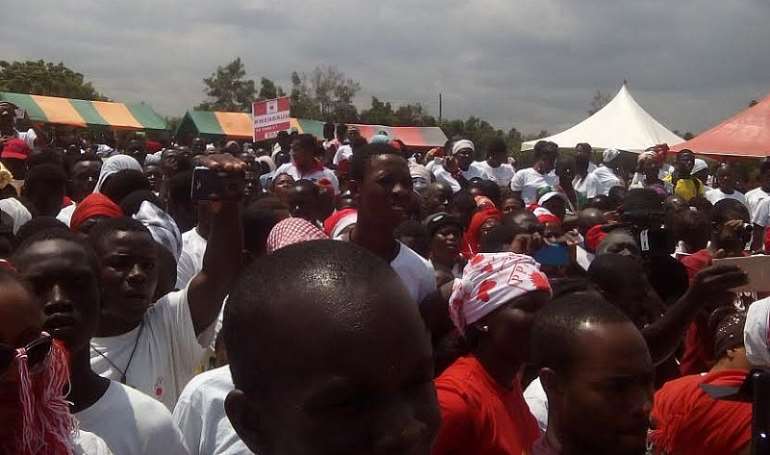 “They are making promises in order to win your votes. President Mahama is now telling us he would create one million jobs when voted into power again. Where has he been since 2008, when he was the vice president and now the president? And Nana Addo is also promising one district, one factory. When did he realise to create jobs in all the districts? Why are they saying this at this time? Is it not because of votes?”

He entreated the electorates to instead vote for him because he has the ability to create jobs nationwide; an assurance he had already done.

“Look, I Papa Kwesi Nduom would not promise you jobs because I have already created jobs in all the districts in Ghana and am still creating more. So vote for me and get what you desire.” 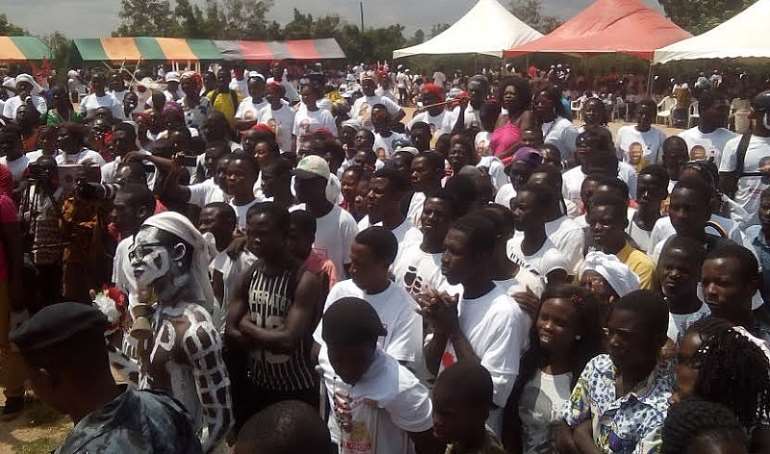 The rally, which brought together hundreds of PPP supporters was also attended by opinion leaders in the Effutu constituency.

Nana Ofori Owusu is contesting the incumbent MP Alex Afenyo Markin of the New Patriotic Party, Eric Don Arthur of the National Democratic Congress, and Supi Sam Odonsu of the Convention People’s Party in the in the December 7th polls.