World Bank and China Scale Up Support For Africa 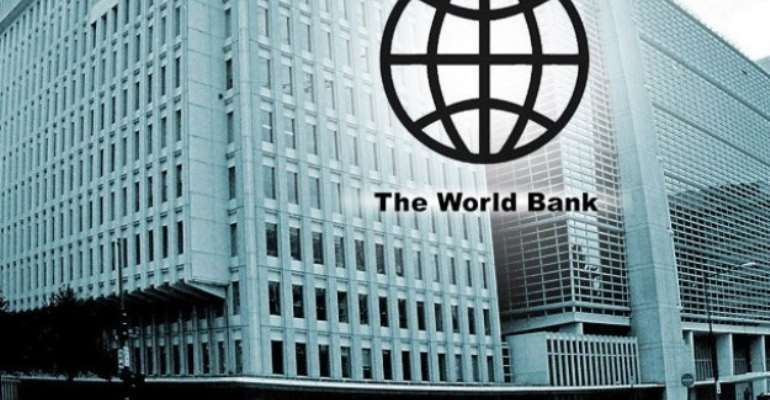 GUANGZHOU, China, September 8, 2016— The World Bank Group is strengthening its partnership with China in support of African development through two major initiatives launched during the second “Investing in Africa Forum (IAF)”, a two-day international forum aimed at boosting investment across Sub-Saharan Africa. The Forum was held in Guangzhou, China, a region home to a large African business community.

On September 7th, on the opening day of the Forum, the World Bank, the Chinese National Energy Administration (NEA) and Chinese Ministry of Finance (MOF) signed a memorandum of understanding (MOU) to strengthen energy cooperation in Africa in clean and renewable power including solar, wind, geothermal, hydro, natural gas as well as power grid and off grid solutions.

“The World Bank welcomes China’s commitment to energy development in Africa, which will help increase the level of industrialization and support the continent’s aspiration for prosperity and inclusive growth. Africa also has large untapped potential for renewable energy, which if developed will help close a critical infrastructure gap and address climate change at the same time," said Jim Yong Kim, President of the World Bank Group.

The MOU, signed by World Bank Group President Jim Yong Kim, Nur Bekri, Administrator of China’s National Energy Administration, and Shi Yaobin, Vice Minister of Chinese Ministry of Finance represents an important step in deepening tripartite collaboration between African countries, China and the World Bank. “China is more than ever committed to Africa’s development and we value our partnership with the World Bank Africa Region in joint support for Africa,” said Hu Haibang, Chairman of China Development Bank, who co-hosted the Forum along with the People’s Government of Guangdong Province of China.

T
he Forum also saw the launch of the Africa Think Tank Alliance (IATTA), a groundbreaking platform promoting knowledge sharing and partnerships among think tanks in Africa, China and worldwide.

“The establishment of the Africa Think Tank Alliance is a win for all,” says Albert Zeufack, the World Bank’s Africa Region Chief Economist. “One of the major objectives of this initiative is to strengthen the research and analytical capacities of research institutes in Africa and to increase their influence on the international scene.” The IATTA will also inform capital-investment decisions by developing guidelines, investment plans and policy suggestions to client countries, he added.

This year’s Forum —attended by Patrice Talon, the president of Benin, and Jacob Zuma, the president of South Africa— brought together about 300 policymakers, private sector representatives and development partners, who shared experiences and explored opportunities to accelerate investment in Africa. A number of projects in African countries with committed or prospective investment from China were signed at the Forum including a manufacturing cluster project with Ethiopia and an ethanol and biomass project with Sierra Leone.

“This Forum has created new opportunities for Guangdong’s entrepreneurs to invest in Africa,” says Zhu Xiaodan, Governor of Guangdong Province. “We share our experience in development and investment in Africa which will result in win-win outcomes for both Guangdong Province and Africa while fostering cooperation in complementary sectors.”

During the closing session of the Forum, Senegal’s Minister of Economy, Finance and Planning, Amadou Ba announced that his country will host the next Investing in Africa Forum in 2017.