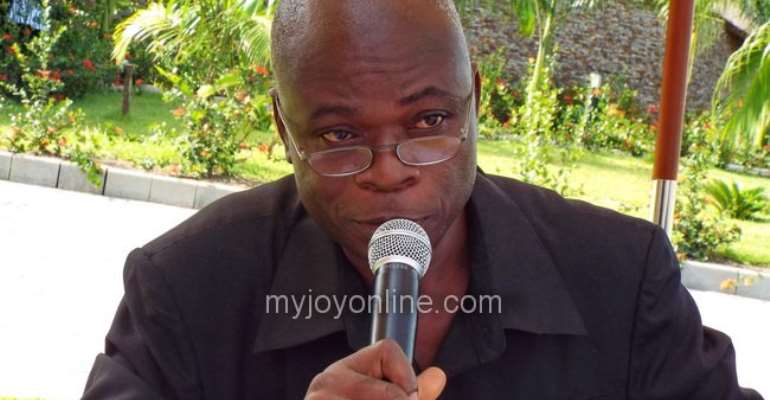 The Member of Parliament (MP) for Ketu North has cautioned supporters of the governing National Democratic Congress (NDC) in the Volta Region to be wary of attitudes which might affect the chances of the party in the election.

James Avedzi says risking the December polls to the New Patriotic Party (NPP) would be a huge mistake hence the need to watch out for cases of indifference towards the NDC.

Addressing party faithful at the launch of Campaign Task Force for Ketu North constituency at Dzodzi, the MP said the NDC lost the 2000 election because of a misconception about government performance in the region after eight years in office.

This led to low turnout by residents in the Region until the second round when it became obvious that the party was losing the election to the NPP yet it was fruitless, he said.

"It is nearly eight years of the NDC in power and the same issue of the NDC doing nothing in the Region is cropping up," he warned.

“If we are not careful, history might repeat itself, therefore, we might act as ambassadors and educate all NDC people to guarantee our victory,” he added.

He charged the supporters to convince their colleagues in the Region to rally behind the leadership of the party to deliver victory in the election.

Even though he believes the Region is the ‘World Bank’ of the NDC, Mr Avedzi said no stone should be left unturned if the party is to be victorious.

So far, the NDC commands a strong influence in the Volta Region. The party has 25 Members of Parliament out of the 26 seats with one independent candidate. The largest opposition NPP has no seat in the Region but they are poised to change the situation.