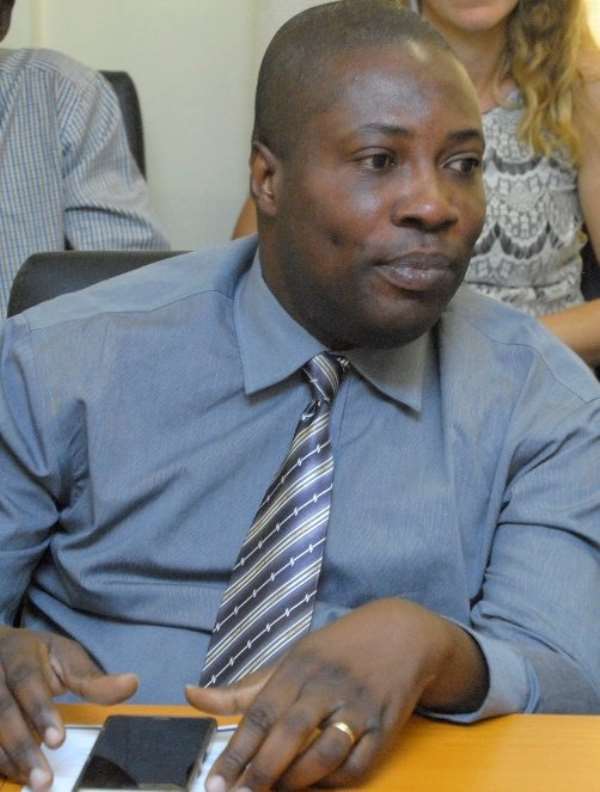 By Justina Paaga, GNA
Takoradi, Sept. 12, GNA - Dr Stephen Ayisi Addo, the Programmes Manager of the National AIDS Control Programme, has appealed to the striking public sector pharmacists not use their nationwide action to withhold services to people living with HIV/AIDs.

He said unlike other diseases, drugs for HIV/AIDs could not be easily accessed and patients may develop drug resistance if there was a break in administering the drugs.

Dr Addo made the appeal during the launch of the Western Regional Operational Plan for scaling up of the 'Prevention of Mother to Child Transmission (PMTCT), Early Infant Diagnosis (EID) and Pediatric HIV Services plan' in Takoradi.

The programme sponsored by UNICEF and the Ghana Health Services was attended by district health directors, nurses, chiefs and queen-mothers and a cross section of the public.

It was geared towards educating the public on the prevention and management of HIV in mothers and children.

Dr Addo urged the pharmacists to give a concession to people living with HIV/AIDs by making their antiretroviral drugs available and appealed to the government to as a matter of urgency address the demands of the pharmacists for them to return to work.

He said there are enough antiretroviral drugs and HIV/AIDs testing kits in the country, adding that HIV/AID was no longer a 'death sentence' considering the numerous interventions being put in place by the government.

Dr Addo said under the new plan, health workers are being encouraged to test all expectant mothers for HIV/AIDs anytime they visited a health facility, adding that this could help reduce mother to child transmission of the disease.

He expressed concern on the 2.0 percent prevalence rate of HIV/AIDs in the Western Region saying it was unfortunate since the figure was higher than the national average of 1.8 percent.

Dr Roland Sowa, the Regional HIV Coordinator, said the region has been able to reduce its HIV prevalence from 2.4 percent in 2014 to 2.0 percent in 2015.

He said the percentage of children infected by HIV was also reducing and that out of 856 babies screened in the first half of the year, 43 representing 5 percent were found to be positive with HIV.

Dr Alfred Yawson, the UNICEF consultant in charge of the Plan, said the Western Region was among the four regions selected for the programme and suggested the development of a regional monitoring plan to help facilitate the implementation of the programme.

He said pregnancy schools are being used to educate expectant mothers at all health facilities and that the supply of antiretroviral drugs should be decentralized so as to meet the needs of the target groups.

Dr Emmanuel Tinkorang, the Regional Director of Health Services, commended UNICEF and the Ghana Health Service for the development of the programme saying it would go a long way to reduce HIV/AIDs cases in the beneficiary regions.

He said there is the need to strengthen activities aimed at preventing HIV in children, since child survival and development was key for the socio economic development of the country.