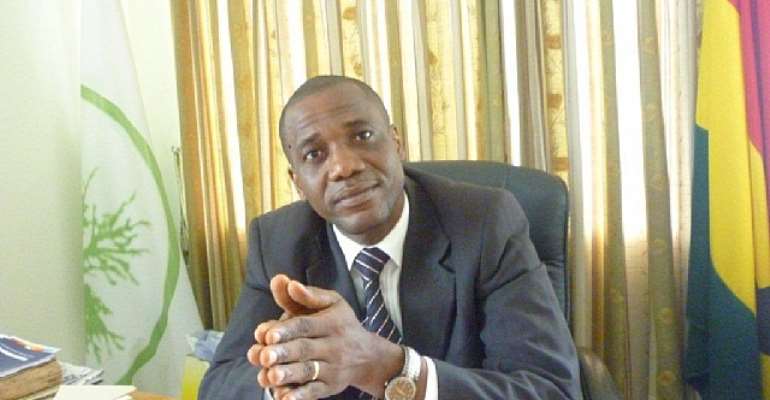 The office of JOY2012 for 2016 under the leadership of independent presidential Candidate Jacob Osei Yeboah wishes to inform the general public that, Armed Robbers stormed the third floor of the hotel room of Jacob Osei Yeboah last Saturday night to steal his ipad and wrist watch leaving behind his wallet and money.

The ipad contained series of information regarding the campaign strategies and also information about the pending court issue between JOY and E.C

Meanwhile the case has since been referred to the police for further investigation, moreover the public is advised to disregard any false rumors that he was shot and rushed to the hospital. Jacob Osei Yeboah is presently unharmed and stronger than ever, he is however assisting the police in investigation.

NOTE ; That his location and the hotel 's name have been kept out of the public till further notice.