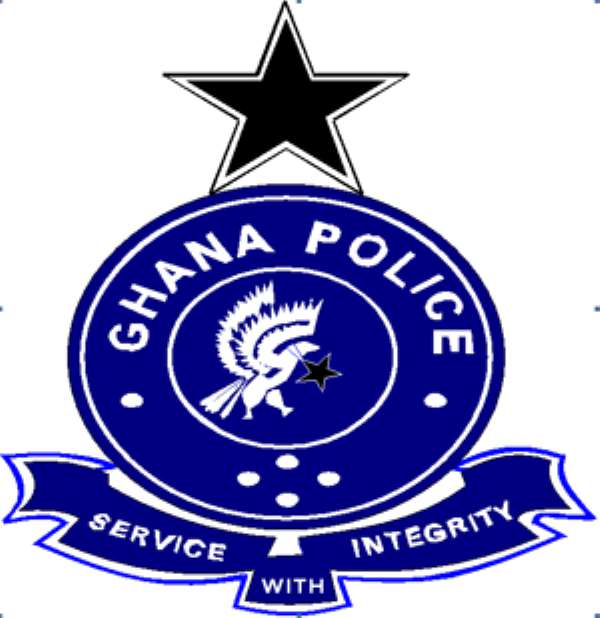 By Godfred Polkuu, GNA
Bolgatanga, (UE) Sept. 11, GNA - The Ghana Police Service has trained 365 police personnel drawn from the 10 regions to form an anti-violence advocacy group to combat violence and other crimes in the run up to the general election and thereafter.

Superintendent of Police, Adofiem Raymond Wejong, the Director of Counter Terrorism, told the Ghana News Agency in an interview in Bolgatanga that the training was aimed at preparing and toughening up the personnel to be able to deal with hardened criminals across the country.

He said 30 personnel were drawn from each of the 11 Police Regions, including the Tema Region, and they were equipped with the requisite skills to make them more disciplined, firm, tough and fearless.

'The training, also aimed at developing an attitude in the men to be anti-violence advocates,' he said.

'It, therefore, means that they themselves do not have to be violent. They could face any violent situation but deal with it in a manner that will not affect innocent people.'

Supt Wejong said within the three weeks, they were able to educate people in Bolgatanga, Pwalugu, Paga and Navrongo against violence and cautioned that anyone caught in the act of violence would be dealt with according to the law.

Asked how the advocacy group would regard the activities of political vigilante groups, the Director said vigilantes were supposed to be people who were vigilant, law abiding and to report any bad deeds to the Police to deal with.

'Anyone who commits any act of violence in the name of any political party or under any cover is a common criminal and we will deal with such individuals as common criminals and not as political vigilantes,' he said.

He called on the media to lead in the anti-violence advocacy and continue to support the Police to paint a good picture of the peaceful attitudes that were required of everybody to ensure a peaceful election this year.

The Regional Police Commander, DCOP Simon Afeku, speaking to the trained personnel, said peace was an attribute given by God and should be maintained.

He said the police were non-partisan and would discharge their duties with a high sense of professionalism and urged the officers to be crusaders of anti-violence.

He called on the general public to exercise tolerance and use dialogue to settle disputes.