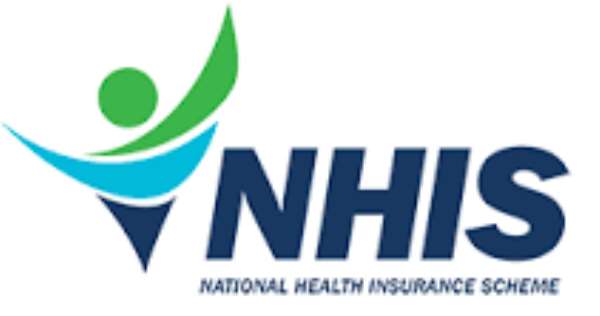 He said it could, therefore, not be true that the Scheme had 'grounded to a halt as being speculated in the media'.

Mr Gingong was speaking to the Ghana News Agency (GNA) in Ho, at a workshop organised by the Authority for service providers on Capitation in the Volta Region.

He said though Capitation was relatively new in the Region, it recorded the highest enrolment of a 107 per cent and commended the traditional authorities there for their roles in encouraging people to enroll.

Mr Gingong assured service providers of prompt payment of claims, saying, 'With capitation the monies are paid into the provider's account on the first week of the month to cover for that month's cost.'

"If your money delays for more than a week and you are using a reliable bank, then it is no more Capitation, but it is something else," he stated.

Mr Gingong said all outstanding bills would be paid in June next year ahead of the full implementation of the Capitation.

He described health insurance capitation as a win-win situation for the people, service providers and the NHIA.

"The people have the liberty of choosing their health care provider or changing at any time while the service provider also gets paid promptly," Mr Gingong explained.