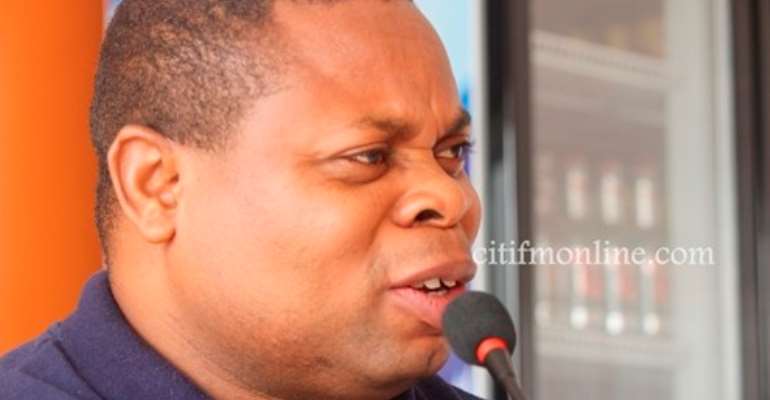 The president of IMANI Ghana, Franklin Cudjoe, says that President John Dramani Mahama was acting like a 'cry baby' when he said that Nana Addo called him a thief by saying that he [Akufo Addo] wouldn't steal from Ghanaians.

According to him, “I felt that the president was acting like a cry-baby when he suggested that 'why he is saying that he doesn't steal people's money.”

He also asked the president to be cautious as all the parties that are in opposition will gang up on him as we head into the elections.

“The president needs to be quite circumspect. Almost all the opposition elements will be ganging up against him, he cannot be suggesting that because someone has said one village, one dam, they are making wild promises. Presumably, one of the things they may also use against you is that you also made concrete promises but were never able to achieve them; like the single digit inflation rate, the one term premium and others.”

In that interview, the president said that Nana Akufo Addo has been calling him a thief for years.