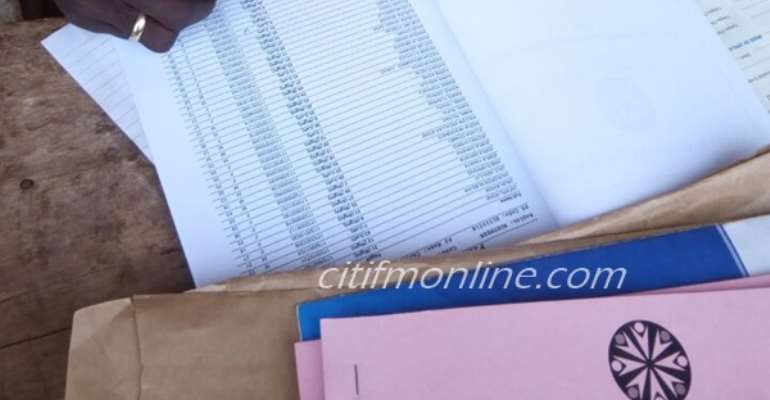 The New Patriotic Party (NPP) has welcomed the Electoral Commission's (EC) decision to cancel the tender process for the procurement of the Election Results Management System (ERMS) for the 2016 elections.

The NPP also said the development is vindication of its position on the tender process to outsource the ERMS to a third party.

The NPP's Director of Elections, Martin Adjei Mensah Korsah said, “for me this vindicates our position, yes we need to e-transmit results but not necessarily using a third party.”

His party had argued that process failed to address the critical challenges that the election reform process seeks to overcome.

The NPP had said that the decision to outsource the transmission to a third party was  a waste of resources  because the proposed ERMS for the 275 constituencies, was ostensibly taking place as the Commission already transmits its summary collated sheets from its district offices.

“The capability to transmit still rests with the Commission. They didn't have to go and bring a third party to do that similar activity of sending the collated results alongside the summary all from the constituency Collation Centre,” Mr. Korsah said in a Citi News interview.

No objections from NDC
The National Democratic Congress (NDC), had earlier defended the decision to outsource the transmission to a third party but its Director of Elections, Samuel Ofosu Ampofo accepted the move adding that the party was open to alternatives.

“As far as the electronic transition system is concerned, there is no is no objection because it is the EC's brain child. It is their system and they are saying they will not be ready with the system. So we will all go with the system that will be adopted,” he said.

Reasons for cancellation
The Commission has explained that the two IT firms shortlisted for the ERMS, Scytel and Smartmatic, failed to meet the criteria required for the transmission.

The EC's evaluation panel's conclusion was influenced by the fact that the tenderers could not match up to the technical criteria alongside major deviations from the administrative criteria and meaning the EC had concerns about the technical ability of the tenderers to perform the project satisfactorily.

The EC also said the tenders submitted highlighted the need to significantly revise the scope of the project.

The Commission has thus said it would “augment its internal capacity to deploy a modest results collation and transmission system for election 2016.