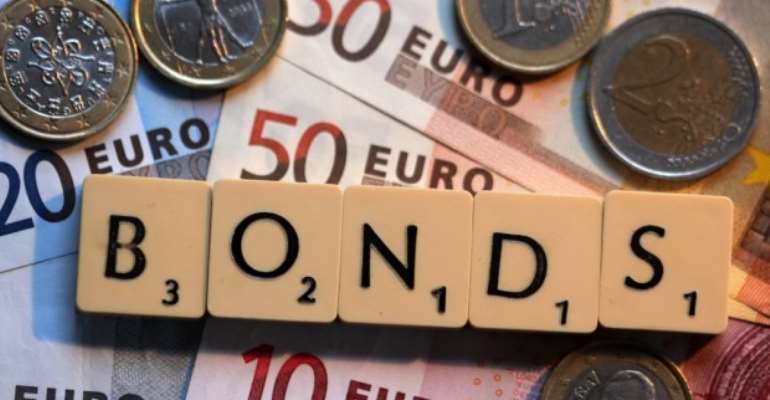 Finance Minister Seth Terkper, has justified the launch of Ghana's fifth Eurobond at a high yield of 9.25 percent with a short maturity date.

Ghana yesterday (September 8, 2016), issued its fifth Eurobond of 750 million dollars at a yield of 9.25 percent a few points lower than the last one which was at 10.75 percent.

The Eurobond however will mature in 5 years; the shortest period in the history of Eurobond issues in Ghana.

A number of economists including a former deputy Governor of the Bank of Ghana and the running mate of the NPP, Dr. Mahamoud Bawumia, have criticized the move maintaining that the short period defeats the country's medium to long term borrowing agenda.

“Contrary to government's stated objectives that it is borrowing long term, it is now being forced by the market to borrow short to medium terms for five years. Ghana, has today [September 8, 2016], issued a bond on the London market for 750 million dollars for a five year tenure at a price of over nine percent so the spread for the five year tenure is about 8 percent and which is so high,” he recounted.

“When we got out of HIPC, we borrowed for ten years at 8.5% but after being an oil producing and middle income country, we could only borrow for five years but now for over 9 percent,” Dr. Bawumia further asserted.

But Finance Minister, Seth Terkper responding to the concerns said government borrowing the Eurobond for the short term maturity period of 5 years is strategic.

“For purposes of long term capital investment, we will go back to the market and borrow long term. We are not abandoning our long term objective, but rather we're being strategic,” he stated.

“By which time also the sinking fund would have accumulated a bit more money and we would continue with our buy back policy.”