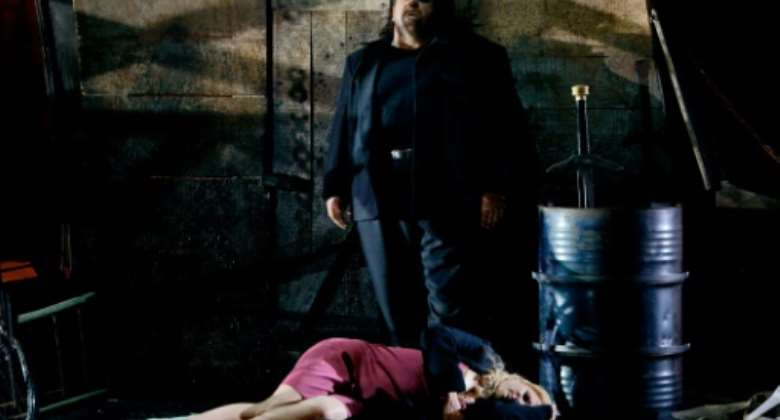 South-African tenor Johan Botha performing on the stage of the Festspielhaus in Germany in 2013. By Enrico Nawrat (Bayreuther Festspiele/AFP/File)

Botha, who also had Austrian citizenship, died in Vienna where he lived and was engaged at the Vienna State Opera, local media said.

"We had been looking forward to his return so much," the prestigious opera house's director Dominique Meyer said.

"Johan Botha was one of very few top tenors in his area, and until recently one of our best singers," Mayer said.

Milan's La Scala, where Botha regularly sang, said Botha "had a brilliant international career that took him into the leading theatres of the world."