Parties urged to use legal means to settle electoral disputes 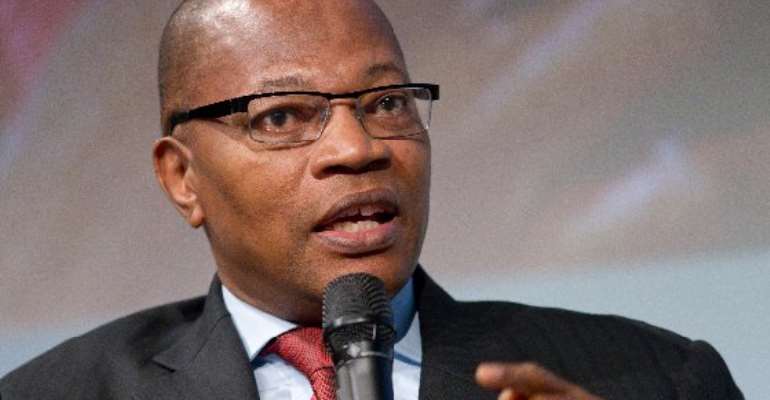 Dr. Chambas has urged the parties to reject violence as a means to settle grievances that may arise from the December 7 general polls.

“Political parties and their candidates should publicly declare their firm commitment to abiding by the verdict of the polls,” he said.

He said the UN associates itself with an initiative of the National Peace Council to organize a Peace Summit to enable the Presidential candidates to sign a collective peace accord.

Dr Chambas was speaking at a colloquium on peaceful elections ahead of the Presidential and Parliamentary elections.

The Election Security Task force has begun an anti-violence campaign targeted at reducing tension at the various polling stations described as election hotspots.

Over 81 constituencies across the country have been marked as notorious for violence for the December elections.

Head of the Election Security task force, Chief Supt Dr Ben Agordzor, say the violence hotspots in the 81 constituencies make up a total of over 5,000 potentially violent polling stations.

Meanwhile, Chairman of the Peace Council, Prof Rev Emmanuel Asante also wants the country’s state institutions to be commitment to ensuring peace ahead of the polls.