Dec. 7 Polls Can Lead To Violence If Not Well Managed – EC Chair 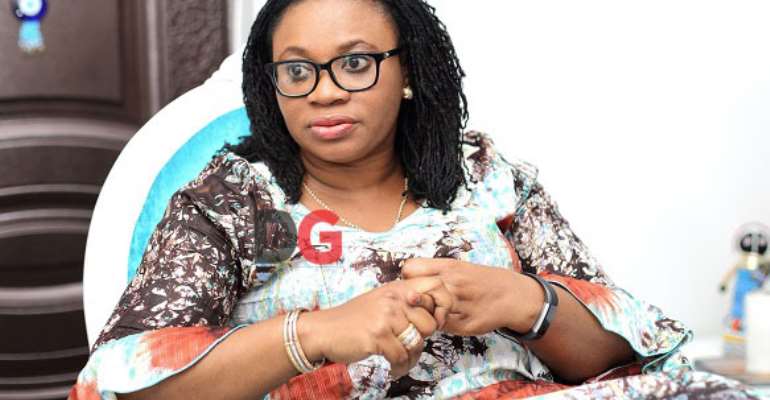 The chairperson of the Electoral Commission (EC), Mrs. Charlotte Osei has said that this year's election will be the most fiercely contested, expressing fears it could lead to violence if not well managed.

Mrs Osei has therefore called for public support for the EC to effectively manage the December 7, 2016 polls.

According to her, the proliferation of small illegal arms and the rising levels of drug abuse and joblessness among the youth are creating a fertile room for violence in this year's elections.

The chairperson of the election management body was speaking at a colloquium on reducing electoral violence in the December polls.

“The World Bank has reported that over 47% of the active population in Ghana is unemployed. This situates us right in the middle of Africa statistics of 50% being unemployed. This again should be a cause for concern,” she noted.

She added that statistics from the narcotic control board indicates a steadily high growing drug and alcohol abuse in Ghana.

She bemoaned the fact that the most affected demographically by the menace is the youth population.

“Now we know that when we talk about conflict in election, the youth are most likely to be used. So when we put all this together it is probably a wakeup call for all of us,” Mrs Osei stated.

Akufo-Addo to lead Ghana's delegation to COP26
4 minutes ago