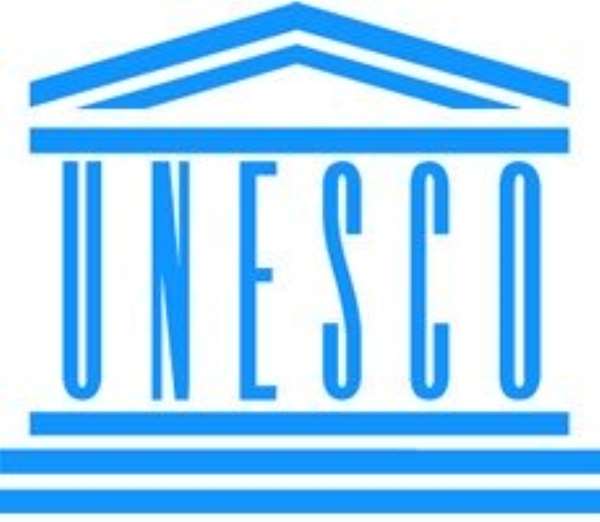 “Education systems need to ensure they are giving people vital skills and knowledge that can support the transition to greener industries, and find new solutions for environmental problems. This also requires education to continue beyond the school walls, in communities and the workplace throughout adulthood.

If we want a greener planet, and sustainable futures for all, we must ask more from our education systems than just a transfer of knowledge. We need our schools, universities and lifelong learning programmes to focus on economic, environmental and social perspectives that help nurture empowered, critical, mindful and competent citizens,” the report said.

The report quoted the UNESCO Director-General, Irina Bokova as saying: “A fundamental change is needed in the way we think about education’s role in global development, because it has a catalytic impact on the well-being of individuals and the future of our planet.

Now, more than ever, education has a responsibility to be in gear with 21st century challenges and aspirations, and foster the right types of values and skills that will lead to sustainable and inclusive growth, and peaceful living together.”

The annual report by the UN agency revealed that on current trends, by 2020, there will be 40 million too few workers with tertiary education relative to demand.

The report said achieving universal upper secondary education by 2030 in low income countries would lift 60 million out of poverty by 2050.

In at least 35 countries, governments spent less than 4 percent of GDP and less than 15% of their total expenditure on education.

With a global average of about 5 percent, Ghana spends over 6percent of GDP on education. Ghana has one of the highest expenditures on education as a proportion of GDP compared to other countries.

The report recommended that Aid needs to increase at least six fold to fill the US$39billion annual education finance gap, but in 2014, levels were 8% lower than at their peak in 2010.

"I want every Okada driver to be a billionaire" — ‘CODA Dri...
12 minutes ago