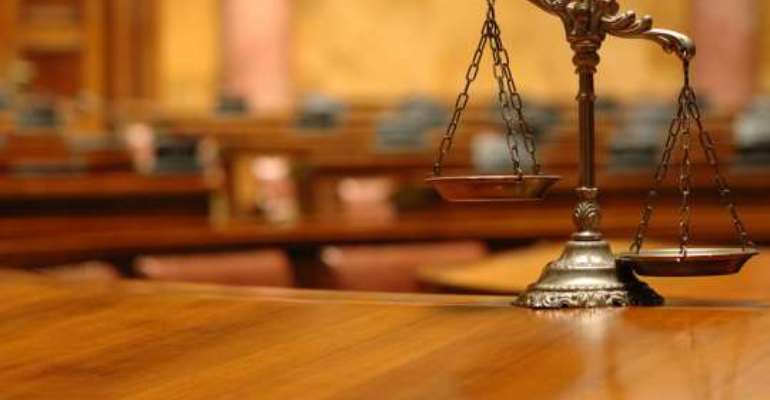 Accra Sept. 6, GNA - A businessman at Nima who opted to give medication to a 15- year- old girl and ended up defiling her been put before an Accra Circuit Court.

The court presided over by Mrs Ruby Naa Akwerley Qauison remanded Jorsu into lawful custody to reappear on September 18.

On August 19, at 1200 pm, Jorsu who is a friend of the victim's uncle visited them in the house and after conversing he asked of the victim and he was told that the she was not well and was in her room.

Chief Inspector Bandoh Jorsu visited the victim in the room and told her to come for some medication in his house.

When her uncle left for work the victim went to Jorsu's house for the medicine and he took advantage of that and he defiled her.

According the victim went home and kept the issue to herself and slept.

Prosecution said Jorsu followed up on the victim and defiled her again in her room.

After the act, the victim raised the alarm and that attracted to female co-tenants in the house. When the tenants went into the room, the victim narrated her ordeal.

When the victim's uncle was informed, he reported the matter to the Police and a medical form was issued to the victim to seek medical care.

Jorsu who was nabbed denied defiling the victim.
GNA