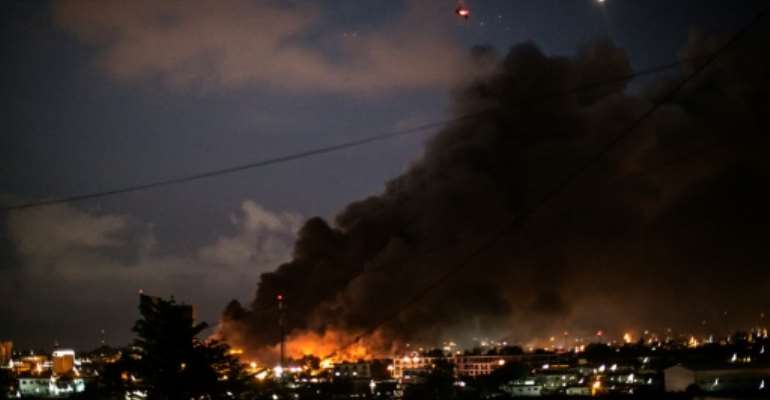 "They attacked around 1:00 am (0000 GMT). It is the republican guard. They were bombarding with helicopters and then they attacked on the ground. There are 19 people injured, some of them very seriously," said Ping, who was not at the party headquarters himself.