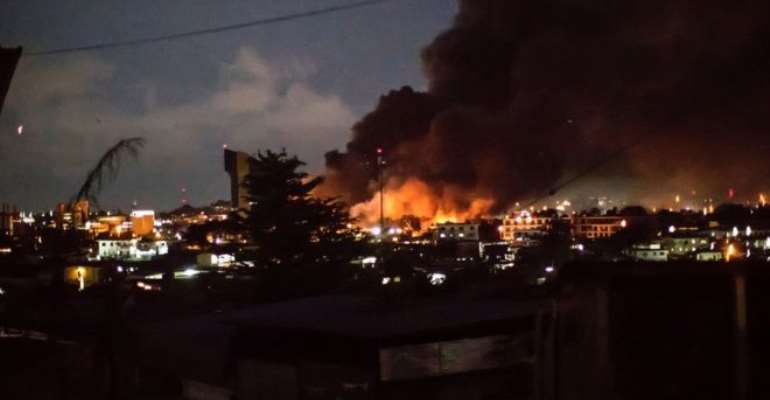 Mr Ping disputes the result. His camp has said figures from the president’s stronghold showed a 99% turnout. 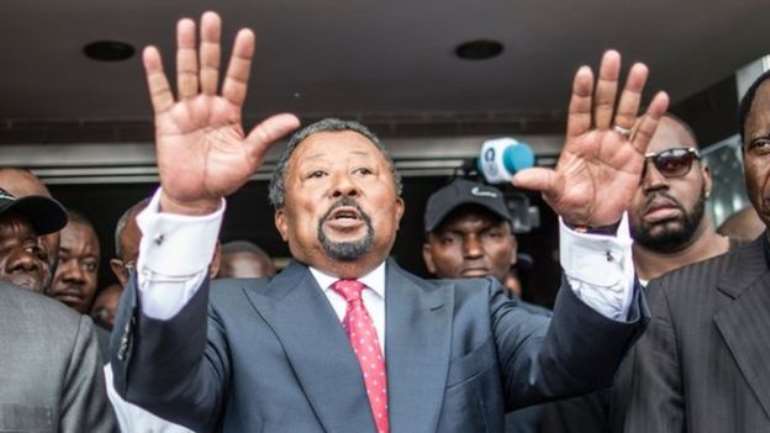 Before entering politics Mr Ping was a renowned career diplomat. 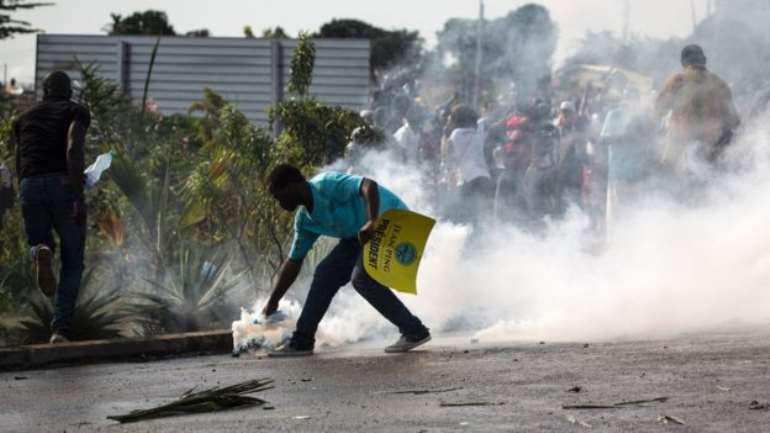 ‘Thousands of people, including young people are taking part in the protest.

Witnesses said flames and smoke could be seen rising from the national assembly building in Gabon’s capital, Libreville.

Blanche Simonny, a Jean Ping supporter and member of the civil society group Ca Suffit Comme Ca (Enough is Enough), told BBC Focus on Africa that thousands of people had gathered at the opposition headquarters before starting the march to the commission.

She said smoke was billowing from burnt tyres left on the streets. 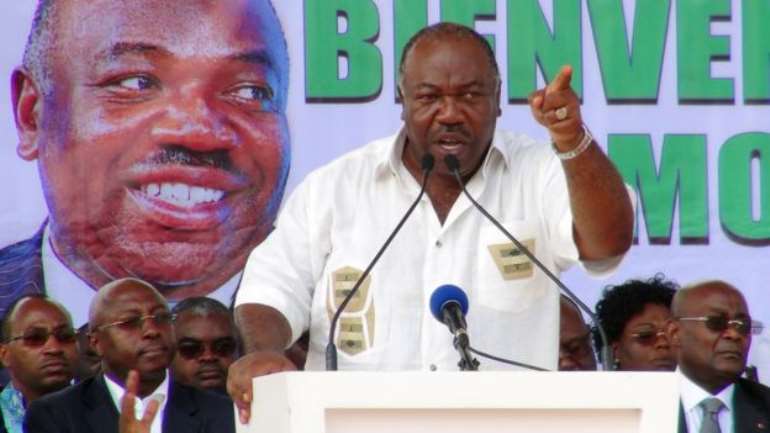 There was no independent statement from Cenap, after Interior Minister Pacome Moubelet-Boubeya announced the results.

Delegates representing the opposition on the commission walked out of the vote count and refused to sign papers validating Mr. Bongo’s victory, according to a BBC Afrique reporter in Libreville.

Before entering politics Mr Ping was a renowned career diplomat who served as the chairman of the African Union Commission.