Budget to be presented next week 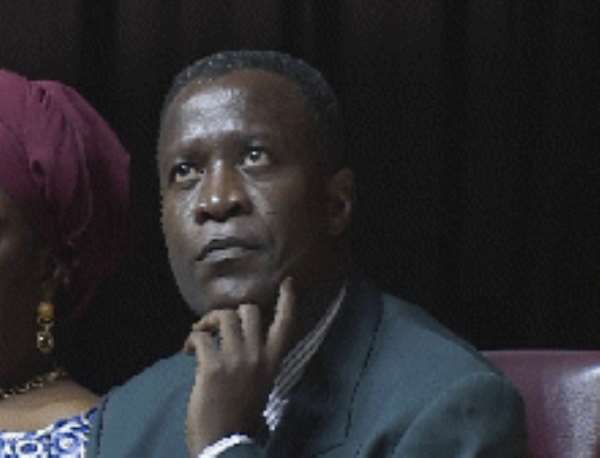 Accra, Feb. 8, GNA - Minister of Finance and Economic Planning, Mr Kwadwo Baah-Wiredu, will present this year's budget statement and economic policy of the government to Parliament next week, Majority leader Felix Owusu-Adjapong announced on Tuesday. Presenting the business statement for the fourth-week ending February 11, Mr Owusu-Adjapong who is also the Minister of Parliamentary Affairs, said the House was expected to sit for 10 weeks during this First session and rise for recess on March 18. Under the proposed Parliamentary calendar for 2005, the House would take a seven-week break in March and re-convene on May 10 for the Second Meeting, which is expected to last for 12 weeks. Cumulatively, the House is expected to sit for 30 weeks and go on recess for 22 weeks in the year. Meanwhile, the House on Tuesday began debating the President's State-of-the-Nation address, delivered in Parliament on February 3. During this week, a number of Papers have been listed for laying including, the Report of the Committee of Selection on the Composition of Standing and Select Committees.

Soldiers will die more in any order to shoot to kill galamse...
26 minutes ago

We see politicians flaunting cars, houses in less than four ...
47 minutes ago