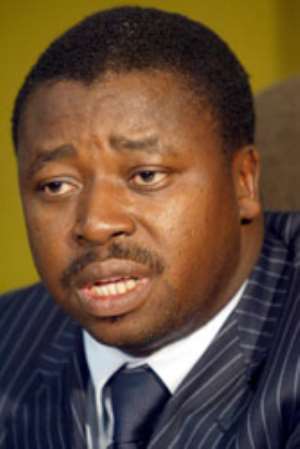 There're Indications Some Of The Kuwait Deportees Have Teste...
2 hours ago