Pastor in court for fondling breast 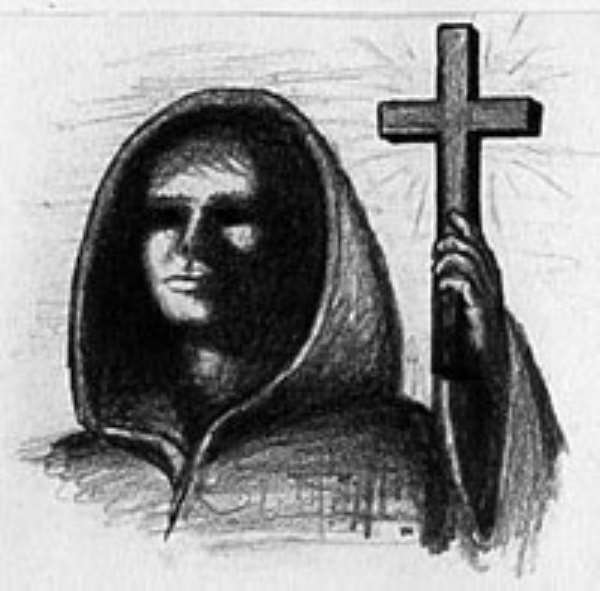 Accra, Jan. 31, GNA - A 44-year old Nigerian Pastor accused of fondling with the breast of a 12 year-old girl resulting in injury has appeared before an Accra District Magistrate's Court charged with indecent assault. Joseph Okafor, the Pastor, pleaded not guilty and the Court admitted him to a 10 million cedis bail to reappear on February 16. Prosecuting, Police Chief Inspector Alice Yeboah told the court that Okafor was in charge of the United Faith Church at Dome, Pillar Two, in Accra while the Victim is a member of the Church. Chief Inspector Yeboah said on November 25, 2004 the Victim's mother detected that the she was unable to sleep during the night and asked her why she could not sleep.
The victim showed her swollen left breast with a sore on it to her mother and alleged that Okafor had been fondling with her breasts anytime she attended church service.