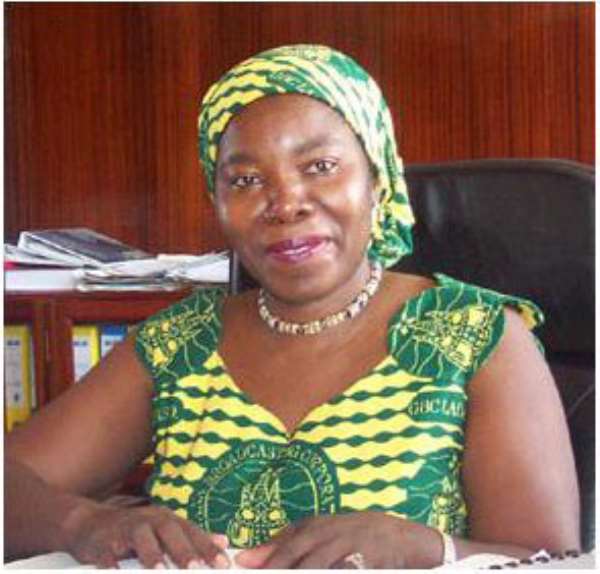 There is anxiety among staff of the State Broadcaster the Ghana Broadcasting Corporation following financial auditing of the books of the corporation.

The exercise, which was carried out the whole of Friday, resulted in all 94 personnel of the finance office being locked out of their offices.

The workers who were not aware of the exercise reported at work only to be asked to stay out.

The auditing according to Management of the corporation was prompted by suspected acts of malfeasance.

The Director General of the GBC, Eva Lokko who confirmed the exercise to Joy News said details of the audit would be out by next week.

Sources at GBC, however pointed at some missing cheques and payment vouchers.

Joy News has also come across other memos suggesting that due procedures have not been observed in some instances in the issuance and payment of cheques and a break down of internal control system in the finance division.

The Director General however denied any linkages between the memos and the audit, saying a report on the exercise would provide adequate information on the intent and findings of the exercise. Two Officials Of GBC Picked For Questioning Jan 21 2005 --Officials of the Finance Department of the State Broadcaster, the Ghana Broadcasting Corporation (GBC) were today kept out of their office to allow for auditing of their books.

The action was prompted by suspected acts of malfeasance at the corporation.

The auditing called at the instance of the management of the corporation is to allow for thorough investigation of the finances of the broadcasting house.

The Director General of the GBC, Eva Lokko who confirmed the exercise to Joy News said details of the audit would be out next week.