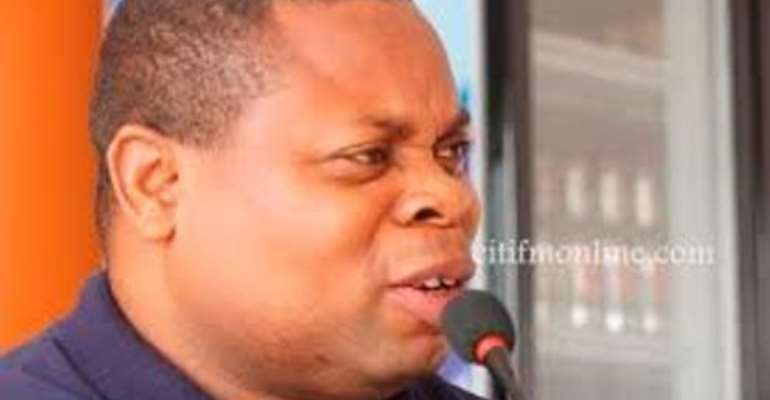 Executive Director of IMANI Ghana, Franklin Cudjoe, has slammed government over its decision to spend $650,000 on the construction of a fence wall around a land belonging to the Ghanaian Embassy in Burkina Faso.

The issue of the $650,000 dollar contract resurfaced following allegations that the man who was awarded the contract, gave President Mahama a Ford Expedition Vehicle in  2012.

The contractor in an interview said the President called to thank him for the gift, which critics have likened to a bribe.

Government has since confirmed receipt of the gift by the President, but said it was added to the government’s pool of state vehicles, and that the gift has no links to the contracts award Mr. Dzibril Kanazoe, and therefore does not amount to corruption or conflict of interest.

Speaking on the issue, Franklin Cudjoe said he did not understand why Ghana would spend that amount of money on an embassy in neighboring Burkina Faso given the small size of trade between the two countries.

“I am particularly worried that we actually got excess land. I don't know what type of edifice we are building for the embassy because in actual fact, I will be more interested in the volume of trade. I am not discounting Burkina Faso as a country, but given the proximity and it is very easy, you do not need visas [to get into the country], why are we investing overly sumptuous sums in building a wall? Indeed, trying to build a structure for an embassy, you don't need an edifice of that nature… We probably wouldn't have needed that much land to build an embassy in Burkina Faso. It is not everywhere that you have to put up expensive buildings there,”he argued.

He believes the embassy could have been housed in a two bedroom building because in his view “the nature and values that we are getting in return in terms of trade are not as enormous” as other countries.

Mahama was careless
He further stated that President Mahama exhibited carelessness in accepting the car gift from the contractor.

“The president was careless in receiving the gift,” Mr. Cudjoe said.

He also criticized the government setup that allowed indiscriminate access to the President making him susceptible to such gift giving.