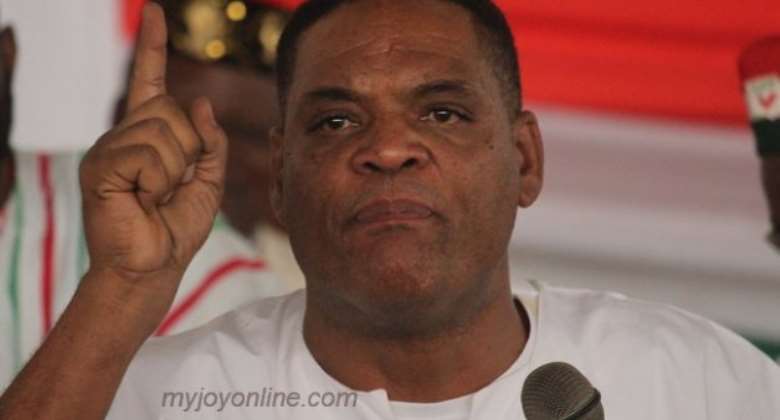 The Convention Peoples' Party's presidential candidate Ivor Greenstreet says he sees nothing wrong with President Mahama receiving a gift from a Burkinabe contractor after he had been awarded two contracts from government.

“I don’t have a feeling that there is a breach of protocol or conflict of interest” he explained on Pulse in an interview with Francis Abban on Joy News channel Thursday.

He dismissed talks about impeaching president John Mahama as ridiculous after two lawyers argued that the president has breached Article 284 of the Constitution.

The conditional provision states that matters that may bring the office of the President into public ridicule and even matters that subject the whole country to embarrassment are grounds for impeachment.

But Ivor Greenstreet has described calls for the impeachment of his ‘good brother’ as ‘ridiculous’.

He said a government statement reacting to the expose was explanatory enough to quell any perception of wrong-doing. “They have explained themselves” the CPP Presidential candidate maintained.

Ivor Greenstreet argued that the Ford Expedition was not a secret gift nor was it “given in the night”. It was a properly documented generosity, he indicated.

Ivor Greenstreet suggested that in view of the “noises” made so far, it would be difficult for him to make a donation to the bereaved president because it could misconstrued.

A code of ethics for ministers and political appointees launched in July 2013 by President Mahama expressly forbids them to receive any item valued more than 200 cedis or $50. The Ford Expedition is valued at about $100,000.