Gift saga: I would champion Mahama's impeachment if … NDC MP 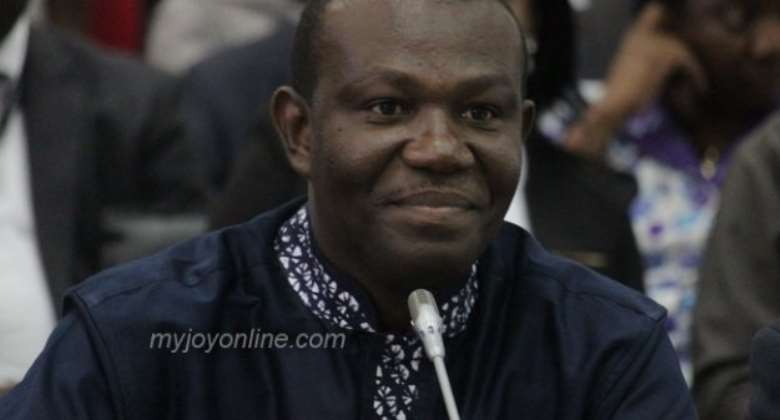 Ho West MP Emmanuel Kwasi Bedzrah says he would champion a process to impeach the President if it is established that he was influenced by a gift from a Burkinabe contractor.

The governing National Democratic Congress (NDC) MP insists on Joy News' AM Show Thursday, the Ford Expedition presented to president Mahama in 2012 was not a bribe.

“It came out that the president took a gift not a bribe,” he said but noted there is a thin line between the two.

President John Mahama could face impeachment after a contractor confessed to giving him the luxury vehicle in 2012.

According to Mr Bedzrah who is also Chairman of Parliament’s Committee on Government Assurances, taking gifts as a leader is a time-honoured tradition. “We have grown with it,” he said.

But a code of ethics for ministers and political appointees launched in July 2013 by President Mahama expressly forbids them to receive any item valued more than 200 cedis or $50. The Ford Expedition is valued at about $100,000.

The code also says that a conflict of interest “may arise if a Minister’s family or personal friends might derive, or be perceived as deriving some personal, financial or other benefits from a decision or action by the Minister or the Government.”

“I think it’s obvious. It’s obvious that any leader, any president: not even a president, a minister; a responsible public servant would know that that situation could put him in a situation of not only conflict of interest but potentially being corrupted."

But Emmanuel Debzrah maintains that until it is proven the president used the gift personally, he has done no wrong. “If it is registered in his name as his personal thing, then we know that it is a bribe”, he said.

“I would be one of the people who would champion the course either for his impeachment or anything else” he said if it is proven that the gift influenced John Mahama.

Government has admitted receiving the 2010 Ford Expedition but says it has been added to a fleet of cars at the Presidency.

Ghana’s economic woes has nothing to do with E-Levy; just st...
42 minutes ago