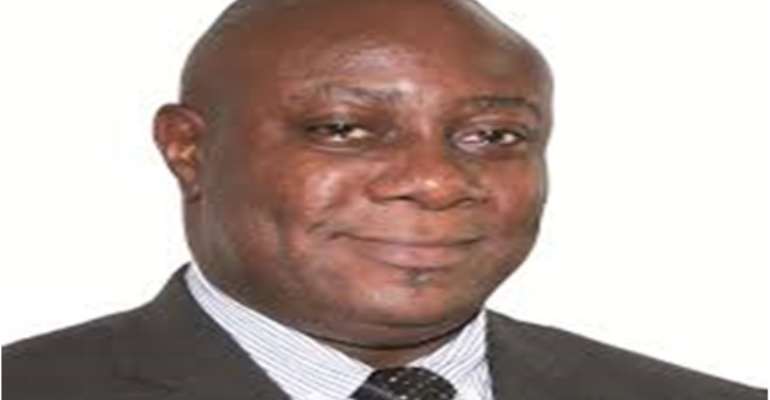 The story is told that in the colonial era, “brothers” from West Africa particularly from the Sene-Gambia area and coastal Sierra Leone who were sent to the United States were employed at the highest rates because of their prior knowledge and expertise in the rice culture.

Rice has been cultivated for over 3500 years in different parts of the continent and it is no wonder that the African tongue and taste buds are so familiar with rice. The sad thing is that rice was never developed as an industry on the continent and this continues to this day.

Rice consumption rates
Statistics indicate that total consumption of imported rice in 2015 was 26 million tonnes. There are other alarming statistics on the state of African rice consumption and importation that were shared at one of the plenary sessions by Dr Harold Roy- Macauley, Director General of Africa Rice Centre during a presentation at the 7th African Agriculture and Science Week and General Assembly (AASW7 and GA) of FARA, in Kigali Rwanda.

Currently, rice is the staple food of more than 80 percent of the population of Sub- Saharan Africa. Africa is not producing enough rice though a great number of the people live on rice. The Rice Sector is also more likely than any other sector of the economy to bring sustainable levels of food security.

According to Dr Roy-Macauley, with the exception of Egypt, most African countries are insufficient in rice. Rice self insufficiency is a serious problem, perhaps gradually creeping into a crisis.

The Africa Rice Centre believes that achieving self sufficiency is a measure of local and global food security and Africa and the world must pay attention to that.

The Good news
Now, the good news is that Africa Rice Centre, through the Africa Riceing initiative is seeking to work with Africa to achieve rice self sufficiency on the continent. “Africa Riceing is a strong concept in the making” says Dr. Roy-Macauley.

How is Africa Rice going to achieve this for the continent? According to him, Africa Rice Centre is approaching its initiative as a business. A business model on this has been developed. The situation is that Rice demand will continue to grow due to population increase and so will income expected from the industry. It is estimated that by 2025, 22 million tonnes of rice will be milled.

If the Africa Rice Centre proceeds with the Africa Riceing initiative from West Africa where rice imports are greatest and expand to all corners of the continent, average yield will increase. Indeed, using technology with policy and institutional support, Africa’s paddy rice production in 2025 will increase by 77 million tonnes per year.

Good Business
Making business sense out of this, investment of 22 billion dollars with a promise of a return of a whopping $61 billion is good business. Now, the icing on the cake. This figure, according to Dr Roy-Macauley excludes additional benefits from high prices, improvement in quality to attract high price among others.

Africa Rice Centre has a plan to achieve this. The plan includes increase in rice cultivation to about 6 million hectors, application of science and technology, strategies carefully thought out and tools among others. When all measures are put in place to increase rice production, Africa will be able to produce 27 million tonnes by 2015.

For Dr Roy-Macauley, the Africa Riceing agenda demonstrates how technology and innovations delivered through rice research with support of its partners, could be used to ensure food and nutrition security, Revenue generation and youth and women employment.